Silverchair frontman Daniel Johns breaks out on his own after band sabbatical.

It’s a departure from the eclectic Silverchair sound, and most certainly does not rock,  but still retains that Daniel Johns melody and this March will see the release of an EP followed by the full album later in 2015.

Obviously many Silverchair fans will be hoping he gets the band back together but for now we will take what we can get and this is his first new material in several years.

Johns is recognised as one of the most creative and talented musicians to have come out of Australia and has had massive success in his homeland as well as several sold out tours across Europe and the world. 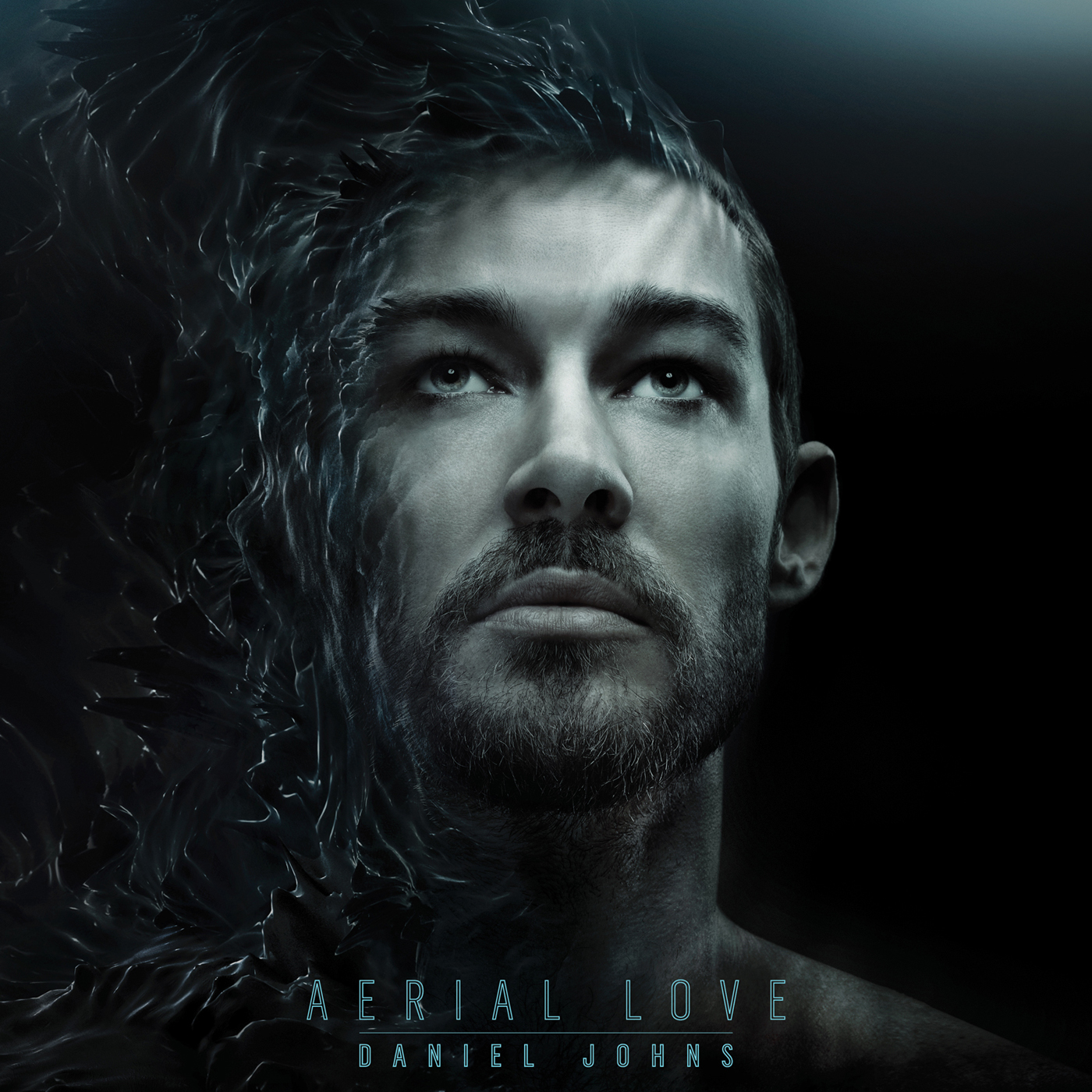