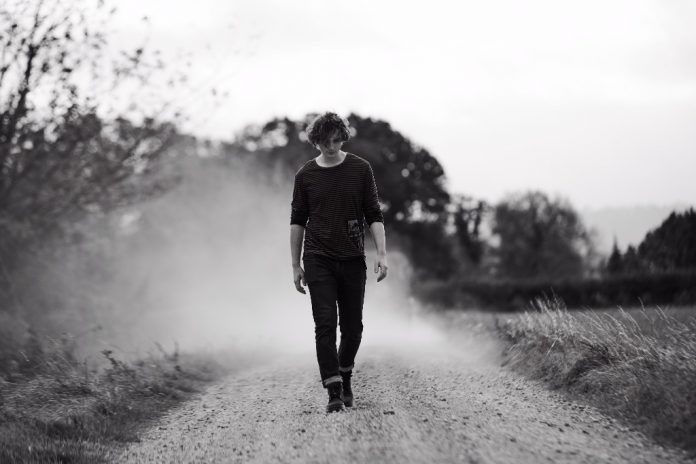 Dan Owen has released the video for his brand new single ‘Hideaway’, out now through Atlantic Records.

The video sees Dan playing one half of an escaping couple, running from attackers through a menacing English countryside setting as they are caught up in an intense car chase and terrorised by snarling attack dogs.

‘Hideaway’ enlists huge blues riffs which bolster the mighty soulful tones of Dan’s jaw-dropping vocal abilities. The song is achieving widespread exposure with plays at Radio 2 from Dermot O’Leary, Zoe Ball and Joe Whiely, while it has also been featured as Virgin Radio’s recent ‘Record Of The Week’ and soundtracks the Boots No.7 televised and online advert.

Dan has gained critical acclaim across the world following his debut release on Atlantic Records with ‘Moonlight’ earlier this year. He has become a big live draw across the UK and Europe and has just completed a 16-date sold out headline tour, including a headline show at London’s OMEARA last night. He’s also played a number of high profile festivals this summer including Latitude and Barn On The Farm among many others.

With the release of ‘Hideaway’ we find the Shrewsbury singer at his most bold and determined yet, delivering an impressive statement as one of the most exciting new voices in the UK today. His debut album will be released next year.