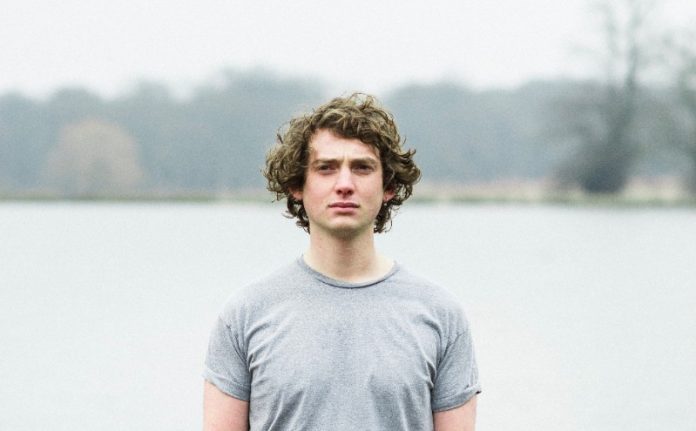 Dan Owen has released his brand new single ‘Hideaway’ through Atlantic Records. The song finds the Shrewsbury singer at his most bold and determined yet, delivering an impressive statement as one of the most exciting new voices in the UK today.

‘Hideaway’ sees Dan enlisting huge blues riffs, which bolster the mighty soulful tones of his jaw-dropping vocal abilities. The song is currently gaining widespread exposure as it forms the soundtrack for the Boots No.7 televised and online advert.

Dan has gained attention and critical acclaim across the world following his debut release on Atlantic Records with ‘Moonlight’ earlier this year. He has become a big live draw across the UK and Europe and has sold out numerous headline tours. He’s also played a number of high profile festivals this summer including Latitude and Barn On The Farm among many others.

Dan has announced a 16-date headline UK and European tour in support of ‘Hideaway’. The eight-date UK leg kicks off at Leeds’ Brudenell Social Club on October 17th and finishes with a hometown show at Shrewsbury’s Theatre Seven on November 14th. Full Dan Owen tour dates can be found below: