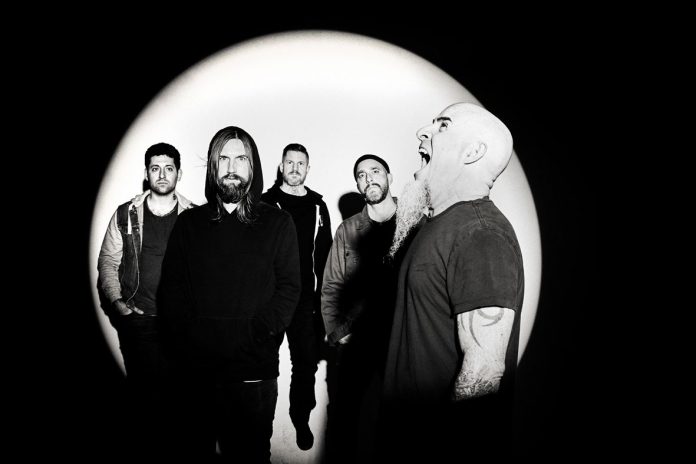 THE DAMNED THINGS announced their long-awaited return recently with the release of their new single,‘Cells’, off their forthcoming album High Crimes due April 26 via Nuclear Blast Records. In the first album trailer released today, guitarist Joe Trohman discusses the changes in the band’s line up and the sound  of the new tunes. Check out what he has to say, here:

Pre-order High Crimes in both digital and physical formats from this location:nuclearblast.com/thedamnedthings-highcrimes

The official music video for ‘Cells’ was directed by Brandon Dermer (PANIC! AT THE DISCO, NEKROGOBLIKON), can be watched here: youtu.be/ZKdULf6iCng