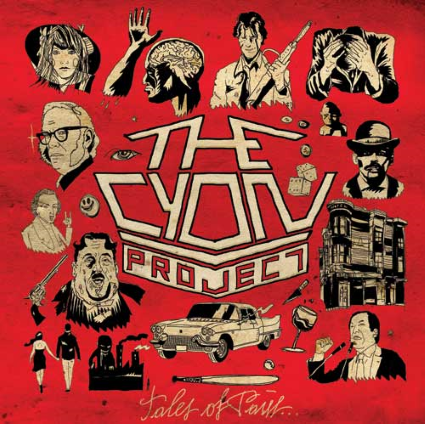 January 12, 2015
Reading time: 1 min.
Facebook
Twitter
Pinterest
WhatsApp
Linkedin
Email
Print
Telegram
Copy URL
By Andy Thorley
Eclectic Italians release new album and announce UK dates
Hailing from Torino, Italy, The Cyon Project formed in 2009. The band’s clean vocals and stunning big sounds granted them  much more expressiveness and the opportunity to span a much wider range of influences and atmospheres.
With their new album, the band has evolved its style once again,far from common death/thrash stereotypes, giving rise to an alternative vein with many influences ranging from rock, stoner to metal with symphonic sonics.
The band are on tour throughout the UK next month.

The Cyon Project are: