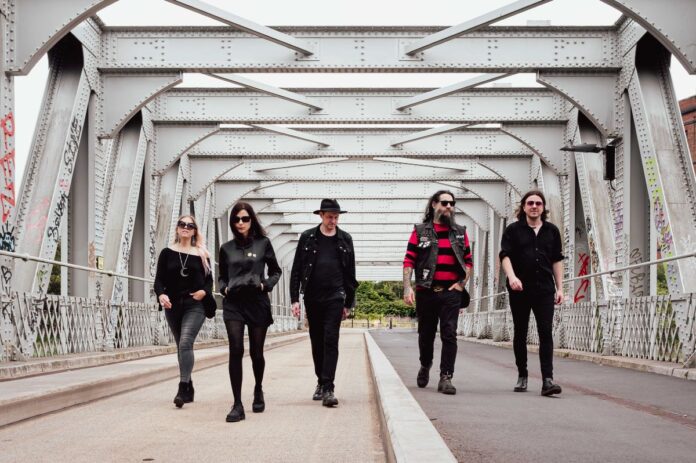 CRIPPLED BLACK PHOENIX are proud to unveil their brand new music video for ‘Bonefire’, which is taken from the band’s freshly released album ‘Banefyre’. The new offering can now be viewed via the official Season of Mist YouTube channel HERE.

The band comment on the video: “We gift to you a musical curse on the miserable ruling class politicians! Again, working with Guilherme was a total pleasure and a complete win. He got the vibe and the intensity spot on. Plus, he raised the bar a whole lot with production value, so what we have is basically a little cult horror film, telling the story of Bonefire. The ruling class getting some just karma in the flames.“

The album can still be ordered from the Season of Mist shop HERE.
The album can be streamed on your favourite platform HERE.