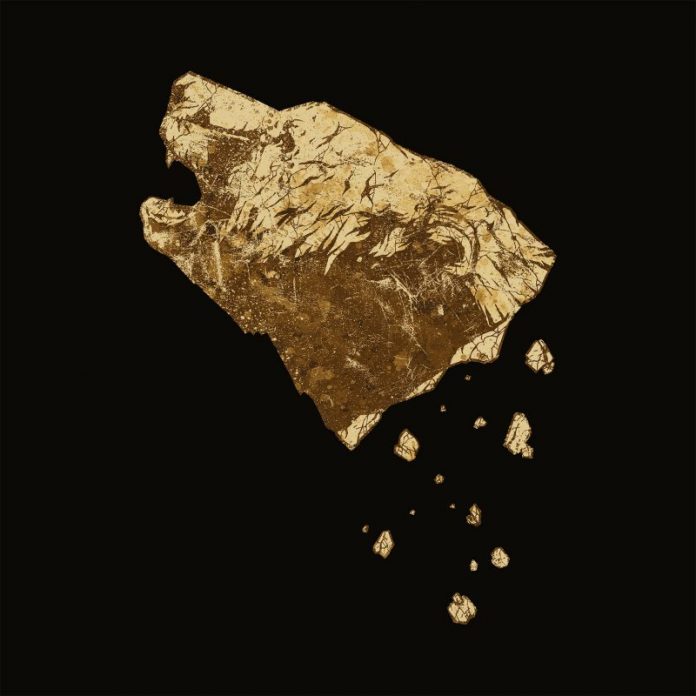 September 12, 2016
Reading time: 8 min.
Facebook
Twitter
Pinterest
WhatsApp
Linkedin
Email
Print
Telegram
Copy URL
By Andy Thorley
UK dark proggers are back
CRIPPLED BLACK PHOENIX have shared the first track from their forthcoming album ‘Bronze’. The UK dark progressive rockers will release their stunning new full-length on November 4th.
The amazing track “No Fun” can be streamed here.
Justin Greaves comments: “It is time to give the world a glimpse of our new album with the track ‘No Fun’. This song might raise an eyebrow or two amongst our amazing fans, but then again, CRIPPLED BLACK PHOENIX have always liked to lay musical traps to lure people into our orbit. ‘No Fun’ is far from giving it all away as regards our new album –and this riff has been on demo since 2004, but only now was given birth. Yet it fits the sound, which is our best yet in my opinion and I am extremely happy with how the new album turned out. Stand by for more, but enjoy having ‘No Fun’ for now.”
The artwork of ‘Bronze’ can be viewed together with the now released track-list below.
01. Dead Imperial Bastard
02. Deviant Burials
03. No Fun
04. Rotten Memories
05. Champions Of Disturbance (Pt 1 & 2)
06. Goodbye Then
07. Turn To Stone
08. Scared And Alone
09. Winning A Losing Battle
10. We Are The Darkeners
Bronze consists primarily of copper, but it is the inclusion of other metals and non-metals that gives this alloy its specific characteristics. Ever since mankind discovered the secret of its making thousands of years ago, the golden and shining bronze has changed the course of history, spawned destruction and war, yet also been crafted into desired objects of extreme beauty.
You will find each of these traits inherent in the sixth studio album of CRIPPLED BLACK PHOENIX, which is aptly taking its title from this fateful alloy. Instead of copper, dark rock forms the base ingredient in this musical amalgamation process, but it is the addition of metal, progressive influences, gothic, wave, even pop, and many other elements as well as a changing cast of musicians that result in each song shining with its own individual hue and tone. Yet a deep sense of anguish, despair, longing, loss, melancholy, and nostalgia forms a binding force that holds ‘Bronze’ together and formulates an encompassing theme.
This musical darkness is reflected in the lyrical themes dominating the record, which partly revolve around battling inner demons and resisting oppression. The constant struggle comes as no surprise when taking into account that poetic mastermind Justin Greaves has recently gone public about his personal fight against severe depression. For him, not letting the “black dog” devour you is a big message mixed within his songs.
CRIPPLED BLACK PHOENIX have always confounded critics trying to pin their style down ever since multi-instrumentalist Justin Greaves recorded his first ideas in 2004 – which earned them tagging attempts ranging from “stoner prog” to “freak folk” to “psychedelic doom”. Despite the wide range of musical leanings within their albums, there are a unifying dark streak and sombre melancholy running through the songs. Founder Justin Greaves had already made himself a name as drummer for IRON MONKEY and ELECTRIC WIZARD among others. When the multi-instrumentalist finally decided to stand on his own musical feet, CRIPPLED BLACK PHOENIX was born as a project. This involves a changing cast of musicians and live set-ups, which mirror the ever ongoing evolution of the band and the fact that the songs were mostly not composed with their live performance on mind.
Between 2007 and 2014, CRIPPLED BLACK PHOENIX released a string of five critically highly acclaimed studio albums – from ‘A Love of Shared Disasters’ (2007), via ‘The Resurrectionists’ (2009), ‘Night Raider’ (2009), ‘(Mankind) The Crafty Ape’ (2012), until ‘White Light Generator’ (2014). This was complemented by EPs ‘I, Vigilante’ (2010), ‘No Sadness or Farewell’ (2012), and ‘Oh’ Ech-oes’ (2015), the live recording ‘Live Poznan’ (2013), and the ‘200 Tons of Bad Luck’ compilation (2009). Their ‘New Dark Age Tour EP 2015 A.D.’ was the band’s first release on Season of Mist that came with an extensive homage to PINK FLOYD. The strong influence of the UK rock giants can still be felt on ‘Bronze’, yet while CRIPPLED BLACK PHOENIX never denied their roots, this outstanding act has long created their own sonic cosmos and now takes it a dimension further. Be warned that ‘Bronze’ will infect you with a most deep fascination. Shine on…
‘Bronze’ was recorded at Chapel Studio and mixed with Karl Daniel Lidén.
CRIPPLED BLACK PHOENIX TOUR DATES
+PUBLICIST UK +THE DEVIL’S TRADE
08 Dec 16 Manchester (UK) Sound Control
09 Dec 16 London (UK) Dome
10 Dec 16 Nijmegen (NL) Doornroosje
11 Dec 16 Wiesbaden (DE) Schlachthof
12 Dec 16 Nürnberg (DE) Z-Bau
13 Dec 16 Zürich (CH) Werk 21
14 Dec 16 München (DE) Feierwerk, Kranhalle
15 Dec 16 Budapest (HU) Dürer Kert
16 Dec 16 Wien (AT) Arena
17 Dec 16 Tübingen (DE) Sudhaus
18 Dec 16 Dresden (DE) Scheune
19 Dec 16 Warszawa (PL) Progresja
20 Dec 16 Berlin (DE) Lido
21 Dec 16 Köln (DE) Underground
www.facebook.com/CBP444
www.crippledblackphoenix.co.uk
Pre-sales: http://smarturl.it/CrippledBlackBronze
Available formats
Digipak CD
Deluxe Digipak CD with slipcase and bonus tracks
Gatefold double vinyl in various colours

Previous article
Vixen Rev It Up At HRH
Next article
Band Of The Day: Stellar Temple