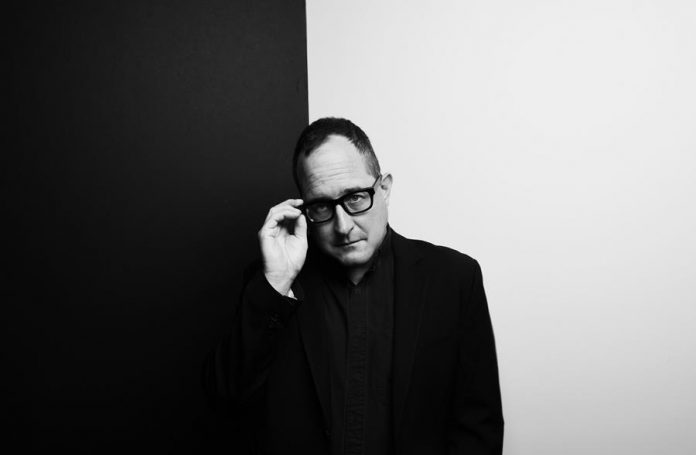 Craig Finn has announced the release of his eagerly anticipated new solo album. WE ALL WANT THE SAME THINGS arrives via Partisan Records on Friday, March 24th.

Finn’s third solo release, WE ALL WANT THE SAME THINGS will be available for pre-order at all leading DSPs beginning today, January 10th. All pre-orders receive an instant grat download of the album’s powerful first single, “Preludes,” that premiered yesterday, January 9th exclusively via NPR Music.

“‘Preludes’ is what I remember 1994 being like,” Finn says, “coming back to the Twin Cities after being away for college. It’s a time in my life that I felt most adrift, but there was also a feeling of wonder in being out of step and alone. This is the song on the album that is closest to being autobiographical, but I think it fits with these other character studies in that I was trying to figure out my place in a world that didn’t seem to have a lot of room for me.”

“We named this collection WE ALL WANT THE SAME THINGS after a line in the song ‘God in Chicago,’” Finn says. “It seems like a bit of dark humor in these turbulent political times, but it also rings true: no matter our differences we all have some very basic wants and needs that line up with each other. The characters in these songs are normal people trying to help themselves, trying to move forward, and in some cases trying just to survive. All the while they are negotiating what space the others in their lives can occupy.”

WE ALL WANT THE SAME THINGS follows Finn’s two previous solo efforts, 2012’s CLEAR HEART FULL EYES and 2015’s FAITH IN THE FUTURE, the latter work awarded four stars by Rolling Stone, hailing Finn as “a literary songwriter who deserves, and earns, a broad canvas.” “Craig Finn has created a universe as big as America,” declared Pitchfork, “a stage that stretches from Minneapolis to Ybor City, from the bars of Chicago to behind bars in Memphis… Each new song and each new album expands that universe significantly, implicitly or explicitly adding new chapters to ongoing stories as Finn hangs out off to the side, narrating from the periphery of the scene.” “FAITH IN THE FUTURE might be the record to give you faith in your own future,” raved Consequence of Sound. “Until you die, of course. Which you will. We all will. And that’s okay.” 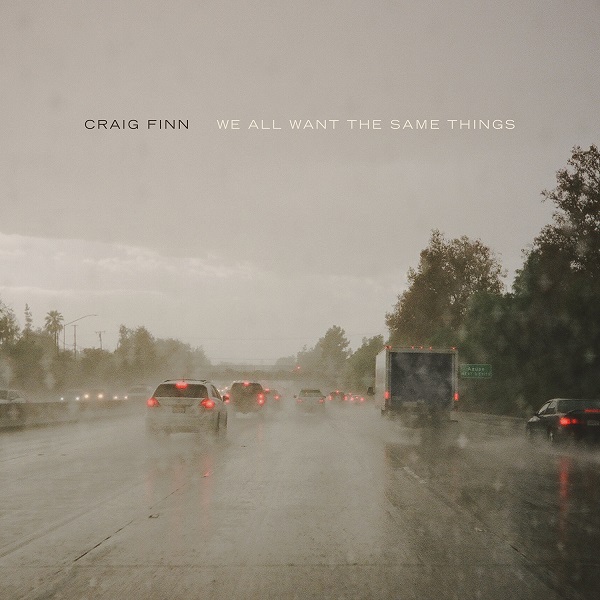