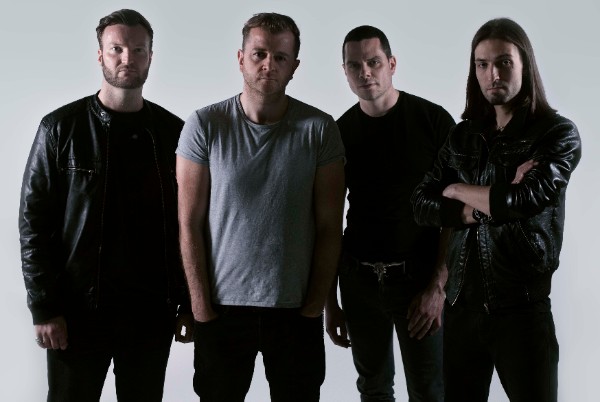 London’s hard rock n’ soul quartet, The Dust Coda, have today announced that they have been signed by the fast rising, TMR Band Management stable.

Having honed their sound during 2016, in the studio with award winning producer, Clint Murphy (Thunder, Manic Street Preachers, Devilskin) and on stage playing with the likes of British Lion, Dead Daisies and Black Stone Cherry, they now plan the release of their debut album in the Autumn of 2017.

The, as yet, unnamed album will include recently released singles, Rock n’ Roll and The More It Fades all of which have received significant radio airplay and thousands of plays on YouTube.

Guitarist, Adam Mackie: “We have spent considered time framing up who we are, how we want to sound and what we do. Hopefully we will see that path of self-discovery pay dividends. We are by no means the finished article but we like our rough edges and we are READY! To put it simply, it’s time for people to discover The Dust Coda.”

Peter Keevil of TMR Band Management, said, “I love these guys, they have passion and drive and of course, killer songs. I can’t wait to work with them to announce their debut album to the world and then who knows, the sky is the limit for The Dust Coda. I believe they are that good.”