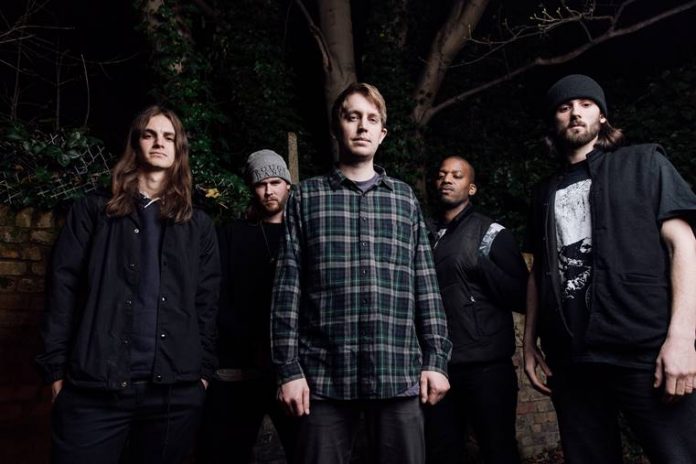 Ex BMTH man is in

Counting Days are thrilled to announce that former and original Bring Me The Horizon guitarist Curtis Ward will be joining the band on a full time basis after replacing Bobby Daniels for the recent Hacktivist and Crossfaith support shows. They will be supporting Architects for their hometown record release shows.

Curtis was instrumental in the two first Bring Me The Horizon albums Count Your Blessings and Suicide Season which helped propel them to their current heights. Talking about joining the band he says; “My friend told me to check out the new album a few months ago and was really in to it. The band mixes my favourite parts of metal and hardcore and use them to create an awesome sound. I’ve been trying to make own band for a while now and have been struggling to find people who can commit the time. So when Charlie asked me if I’d like to try out for Counting Days I jumped at the chance. The songs are real fun to play and I can’t wait to perform them live. Plus we have been writing new songs together already!”

Guitarist Charlie Wilson adds; “I’ve been friends with Curtis for a while, we met through mutual friends at hardcore shows around the time he first moved to London, We got talking recently and he told me he wanted to get a new band together, by chance we were short of a guitarist so we met up for a rehearsal. His style of playing and taste in music was perfect for Counting Days we’re really stoked on bringing him into the band and feel he will be a great addition to our live performances and writing process!”

Counting Days entwine a complex and ferocious blend of hardcore punk, thrash and British heavy metal which has already marked them out as one of the most exciting and talked about metalcore acts in Britain. Produced by Fredrik Nordstrom (At The Gates, Arch Enemy, In Flames, Opeth, Architects, Bring Me the Horizon) at his Studio Fredman in Gothenburg, Sweden, Liberated Sounds subject matter hits on a number of recurring themes; mortality, relationships and religion all return throughout.

The response to the album has been met with a wave of praise with Daniel P Carter proclaiming them “Crushing”, Rock Sound said they do metal better than “pretty much everyone out there”, Alex Baker at Kerrang Radio hailed their intensity whilst Metal Hammer claimed them to be “your new favourite band” and Kerrang Magazine described them as a “fierce, feral, metalcore left hook.”