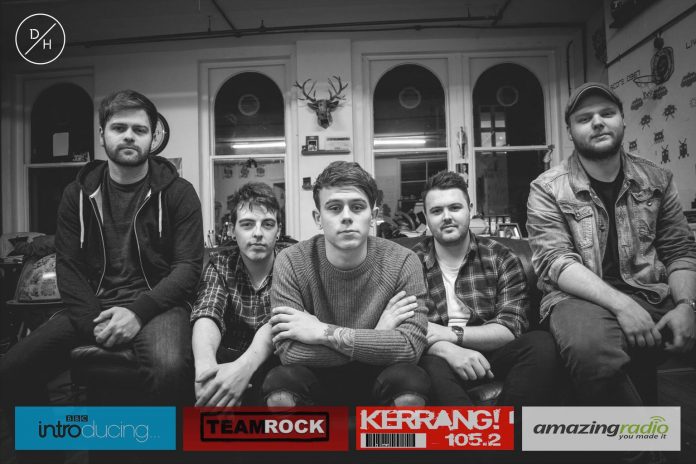 Day Old Hate have just released Minutes/Hours/Days as a video.

The band told us: “The track is from our latest EP ‘First Light’. Its taken a little while to release it but we felt that its probably one of the best songs we’ve ever written. Playing this live really gets the crowd going and our fans have told us how much they love it after we’ve been on stage. Its something we definitely like to jump around to and hopefully those who haven’t listened to it yet agree!”

The song is about trying to make someone yours and the pressure of making it happen, the lyrics ‘Do you feel the same’ is a familiar feature in the song and is probably one of the most memorable.

As the band explained: “We shot the video at an abandoned airfield – and the main aim was to create as much energy as we could throughout so we could recreate what its like when our fans listen to it live.”