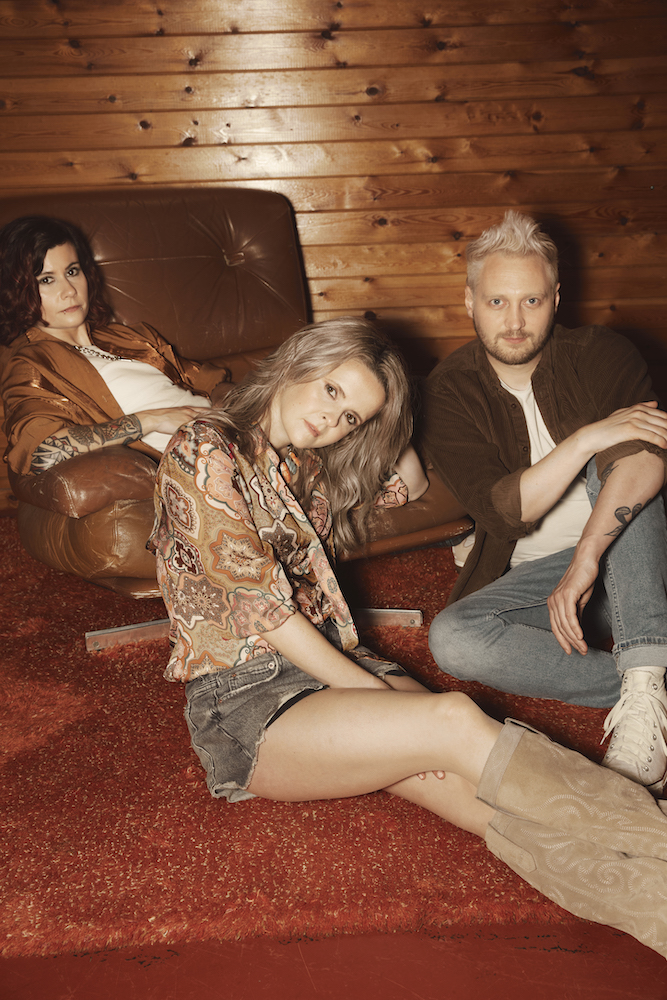 Hertfordshire, UK indie punk favourites THE SUBWAYS are delighted to reveal their new single ‘You Kill My Cool’ which is released 6th April 2022 on Alcopop! Records.

The band are also pleased to confirm that the single is the latest track to be taken from their forthcoming fifth studio album set for release later this year, with further details TBA over the coming months.

Following the departure of original drummer and founding member Josh Morgan, the band recently announced that new drummer Camille Phillips (The Ramonas) will become a permanent addition to the band’s line up.

Rounding out the bumper news drop, the band have also announced a run of Sep/Oct 2022 UK headline tour dates, with tickets on sale Friday 8th April 2022.

Commenting on the inspiration behind new single ‘You Kill My Cool’, front man Billy Lunn says: “You Kill My Cool was written at a time when I felt love so strongly that I wanted to be consumed by it, to give myself over to it entirely.”

“I recognised a self-effacement in this feeling, as it was a willing submission or surrender that was as much destructive as it was productive. You become ecstatic, beside yourself, and not what you were before. Time stops but moves too quickly, you grow but you also diminish, you feel pleasure alongside immense pain.”

“The one you love is more than just a single number amongst seven-billion others, more than a profile picture or a name by which you call them. They’re godlike—and with such power, they can send you to a state of nirvana and they can demolish you. Either of which continues to enthral.”

The track is the latest new material from the band following their previous Black Lives Matter-inspired standalone single ‘Fight’ in 2021, collaborating with rising stars Nova Twins and Tokky Horror for exclusive remixes and B-sides.

The band closed out last year on their Young For Eternity Tour dates with ART BRUT, as well as playing a handful of intimate headline gigs, and will be heading to the EU in May 2022 for a string of Germany and Netherlands headline dates.