Condor Set To Soar In A Fortnight 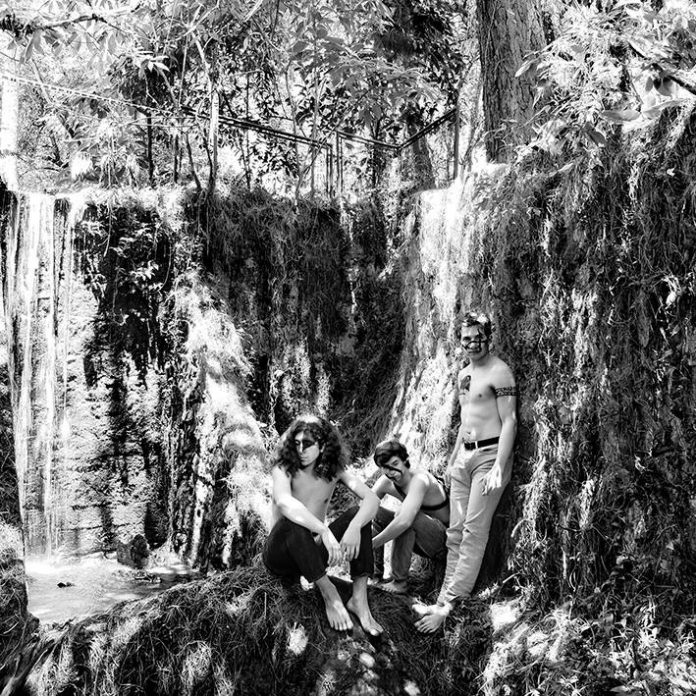 Condor have announced a new record is to be released

Cóndor is a Colombian metal band, formed in 2013. In their debut album, ‘Nadia,’ released in 2013, the band orchestrated a supreme hymn to the Andean mountains.

The album was featured in deathmetal.org’s Best Albums of 2013 list. Since days long past the great South American landscape has cried out for ballads as pure as its rivers and stories, and finally it has found it in ‘Nadia.’ The members of Cóndor are Antonio Espinosa and Andrés Felipe López, (both former members of Vertebrae), Alejandro Solano (current member of Personal Device) and Francisco Fernández.

Cóndor grew as an artistic project from an organic relationship with the landscape and a deep connection with the band member’s heritage.

Formed in Bogota, “the south-American Tibet”, the band found in their homeland the perfect atmosphere for a metal band: misty mountains, unfrequented roads, and unconnected villas. This same steady spirit flows through the lyrics: the song of mountainous saunterings, of the lonesome Cóndor in the mountains.

Checkout the review from the 31st December by our very own Donnie.