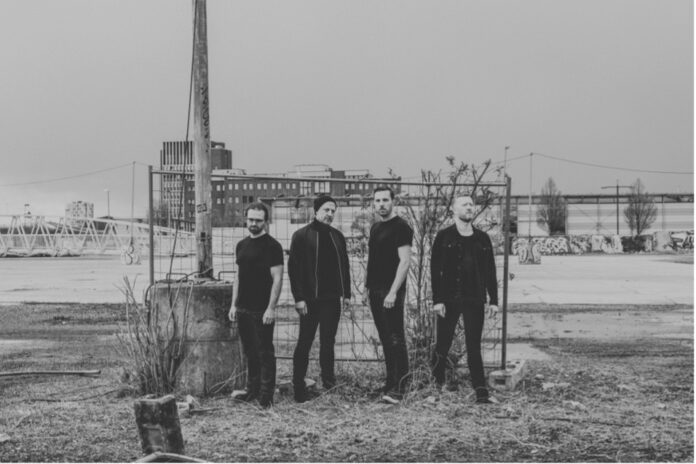 Critically acclaimed instrumental rock act Long Distance Calling are pleased to announce UK dates in February 2023. A stunning live act these are two dates not to be missed. The dates are as follows

The current single from the album, Eraser, represents the human species, which is both the main causer and victim of climate change. In a more than 9-minute long masterpiece in two acts, the album seems to end in sonorous, slow-motion devastation. But with atmospheric, even epic, strings, LONG DISTANCE CALLING conclude with a spark of hope, even if it is almost too late.

The official music video was realized in cooperation with Greenpeace, who provided parts of the footage to be seen, and is a perfect visual realization of man’s role as both an oppressor of nature and a victim of his own actions. Watch the official video for “Eraser” here – https://youtu.be/v1cpuv5_Q0I

With the album “Eraser”, LONG DISTANCE CALLING have created a wildly evocative and diverse collection of songs. Crackling with live energy, but as nuanced and atmospheric as anything in their catalog, the album is another bold step for this highly idiosyncratic band. Sweeping, progressive and endlessly inventive, this album is unmistakably another high point in the career of these passionate, musical individualists. When a worldwide pandemic threatened to throw LONG DISTANCE CALLING off track, they put their energy into new music, writing their best album yet.