Cilver Go for Gold In The US 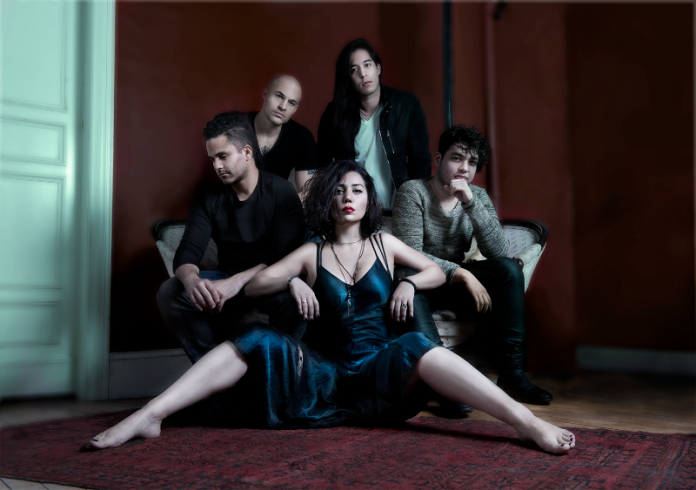 New album this week, and shows with Sixx A M

CILVER have been taking the US radio by storm with their anthem “I’m America,” and have the video via loudwire:

The New York City based four piece will release their debut album Not the End of The World via Entertainment One Music on 30 April 2016.

The Patrick Kendall-directed video centres on a young girl who enters an abandoned arcade, making her way back to a machine that shows old time movies. As she plays the video, we see some of America’s greatest feats and tragedies play out, serving as a sort of history lesson while the Cilver song serves as the soundtrack.

Cilver will join Sixx: A.M. for tour dates in May, with additional shows booked over the coming months, check here for full list of dates.

Originally of Romanian origin, CLIVER launched in New York and quickly built a huge wave of momentum stateside with their vocal driven hard rock.  The band’s surge kicked off in early 2013, when Preotu and guitarist/co founder Leon Lyazidi got together with guest Ron “Bumblefoot” Thal (Guns N’ Roses, Art Of Anarchy) for their debut single and video, which caught the attention of eOne, who then signed them to release their upcoming debut album.