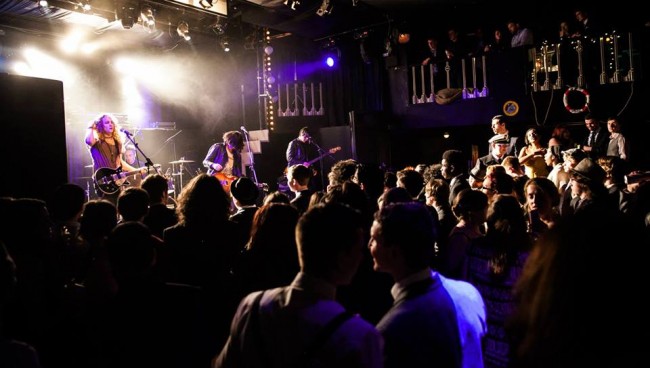 Chinese Missy are a four piece band from London, playing a unique brand of trashy rock n’ roll. Since forming in 2012, they’ve had a lot to say for themselves. Last summer saw them take to the stage at Download Festival, backed by Red Bull Studios London. They also released their debut single, Kickin’ About, and the accompanying video, which reached No. 20 in the iTunes rock chart and has received airplay on BBC Introducing.

The band have recently been announced for Camden Rocks. The festival takes place on Saturday 30th May across the historic music venues and pubs in North London’s Camden Town for a day of rock, metal, punk, indie and all out musical mayhem.