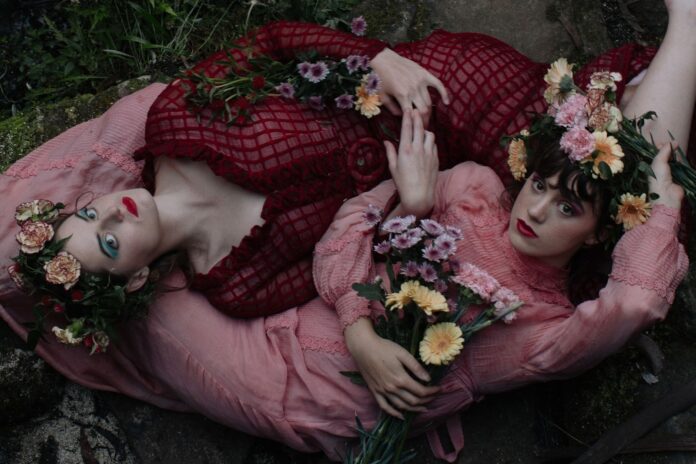 The title of the EP is lifted from the final track “Treading Water” – Bluest Colour expresses an introspection and melancholy – spectral re-imaginings of songs – pared back and ghostly cousins of the more sonically layered album versions – the pair bunkered down in their Melbourne home studio to produce variations of tracks from their third album Wonderful Oblivion, as well as a dreamy treatment of Joni Mitchell’s “River” – exploring the boundaries of intimacy in vocal production – before jetting to London for their 3 month long northern summer tour of UK, Sweden, Netherlands, Norway and Germany.

Tickets via venues or www.charmoffinchesband.com