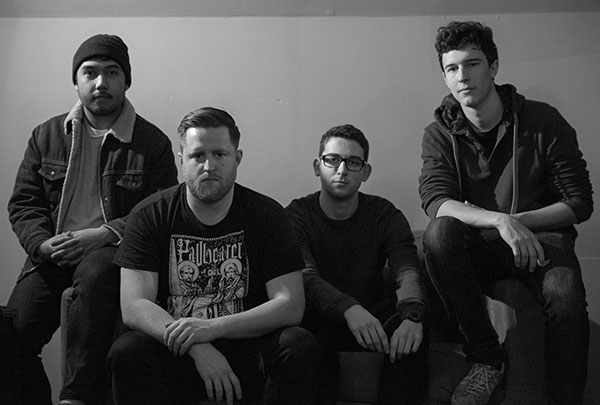 Fresh from a Summer where the band have been conjuring up ideas for their next album, London progressive metal quartet Chapters have announced their return to the live circuit. Chapters will be appearing as main support to their friends & fellow Brits, the progressive death metal maestros Ageless Oblivion for three shows in late October which includes the Death By Metal 2014 Three day mini festival in Birmingham. Opening up on the tour will be The Florentine Camerata.

Full details of the tour dates can be found below: