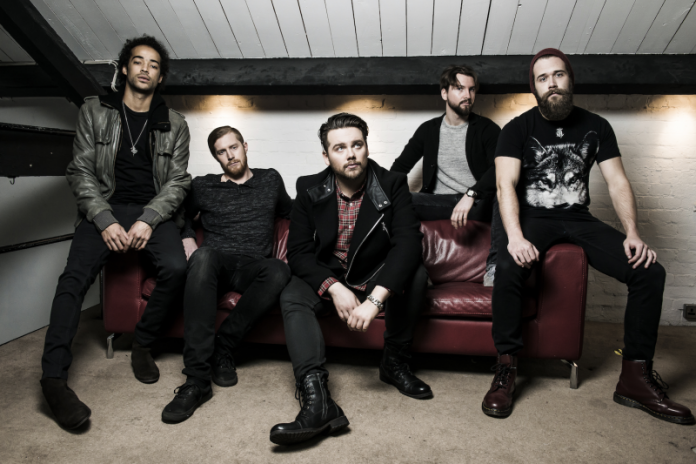 Brutai’s new one is right here

Propelling their career to new heights since signing to Transcend Music for the release of their debut album, Brutai have now unleashed their second video single for ‘Never Change’ which clearly demonstrates their natural ability to shine – (with the help of some UV lights!).

“We’re really excited to bring you our latest single ‘Never Change’. This song is about the bad traits we possess in life, and the way they can consume you if you don’t open up about them. It is about progressing towards a stage where we can open up to others in order to heal and turn a new page.”

Brutai’s album launch show is in conjunction with Transcend Music’s Christmas Party at The Borderline on Tuesday 22nd November and tickets can be bought at the link below.