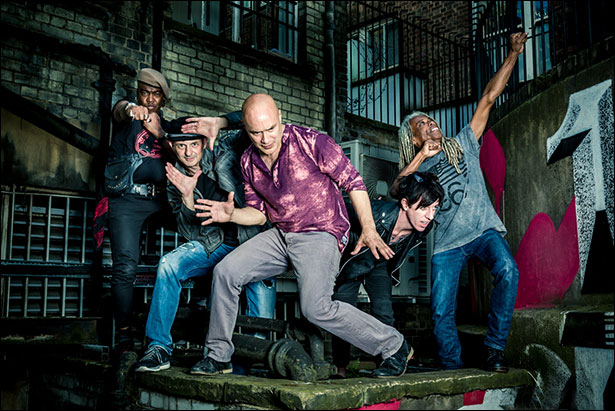 To coincide with their UK & European tour, Dan Reed Network talk about the concept behind music video for their sublime and exhilarating new single, ‘Champion’.

“Champion deals with the concept that we are what we eat, not just our physical health but our soul’s well-being,” says Dan Reed. “It’s about surrounding ourselves with people that feed our dreams, support and push us to be more creative, more alive, and to enjoy the ride.”

“The video portrays the intensity in the eyes of people from every walk of life. Having the band performing in front of the rear projected screens was to immerse those of us who wrote and will be performing this song live to visually state we all live in this bubble of light where every person we meet brings new insights, lessons, strength, and if we’re lucky, wisdom.”

Previous article
Hark At This
Next article
Here’s A Lozar, Baby