Can You Handle The Truth? 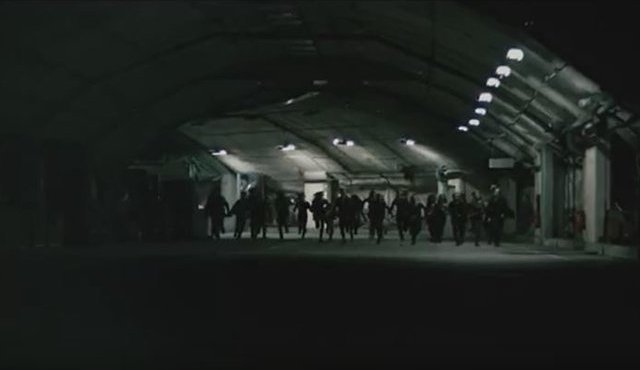 Following their thrilling first-person shooter inspired video, Swedish metal visionaries IN FLAMES return with their next video. ‘The Truth‘ was also directed by Patric Ullaeus and follows the same story line as the previous video, throwing the viewer into a dark world of virtual reality. Watch here:

Watch the video for ‘The End’ here.

Previous article
SARI AND THE ENGINE ROOM @Iron Road, Evesham 24/9/16
Next article
In From The Wilderness