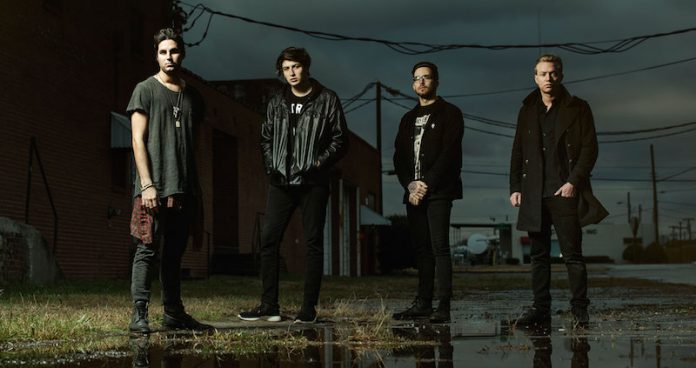 Cover Your Tracks have premiered a new song off their debut album Fever Dream, to be released on September 9th.

Listen to the song ‘Cages’ now

This is the second single from Fever Dream and fans will receive instant downloads of ‘Cages’ and ‘Bellow’ when pre-ordering the album at iTunes.

The Atlanta, GA four-piece – vocalist Paul Rose, guitarist Omar Magana, bassist Cory Ferris and drummer Brent Guistwite – formed in 2014 from the ashes of previous bands which included Woe, Is Me, Decoder and Cursed Sails. Fever Dream is a brutal assault of metal, its ten songs are infused both with heavy industrial leanings as well as catchy choruses and ambitious, soaring melodies. Whichever side of the spectrum these songs fall – and it’s often both – they all combine together to create a debut album that’s as full of confidence as it is uncertainty, and which is full of nihilistic despair and determined defiance against it.

“This album is exactly what we wanted it to be, with no restrictions, so to get this far and then have Epitaph on board means the world to us. We’ve been working at this for quite some while, so to finally break through and have some success is amazing. We hope people will appreciate this record as much as we enjoyed writing it,” says guitarist Magana.

Pre-orders for Fever Dream are available at: https://cyt.lnk.to/feverdream. 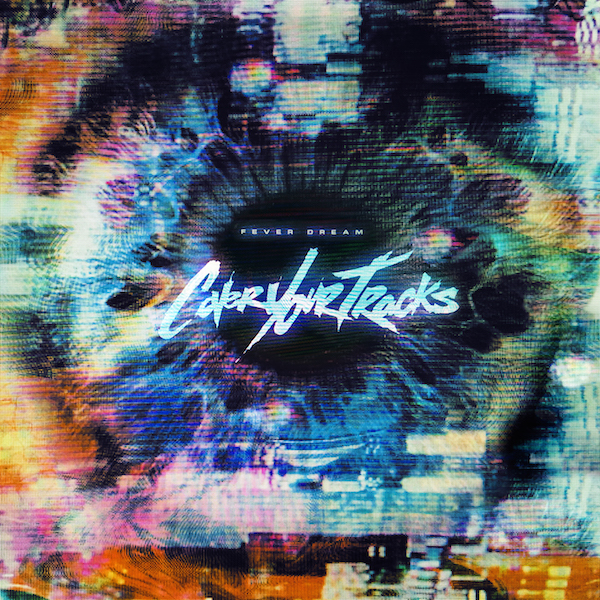