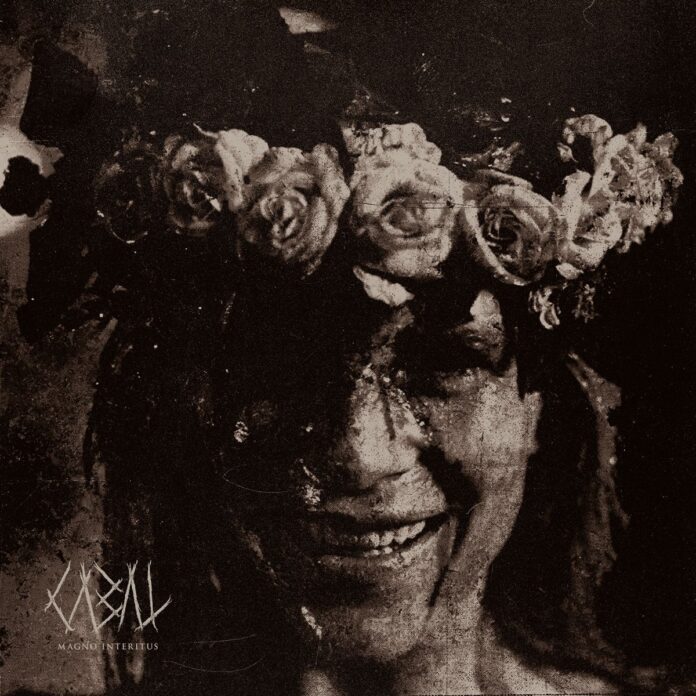 Today will see people all over the world celebrating Midsummer, but this year something dark is lurking in the short nights. One of Denmark’s finest metal exports, CABAL, have announced their new album “Magno Interitus”that will be released on October 21st via Nuclear Blast. The band have also released a fitting video for their new single “Exsanguination” which you can watch here: https://youtu.be/YzsU9gFpyvg

CABAL states:
“The album ‘Magno Interitus’ – which translates to ‘The Great Decay,’ was written during the pandemic when we felt like everything was falling apart right in front of us, both in grand scheme of things but also on a much more personal level. So most of the songs serve as an outlet for all of the emotions we’ve felt during this time, which is also why this might not be the most uplifting album ever produced. The album was recorded, produced and mixed and mastered by our very own Chris Kreutzfeldt.”