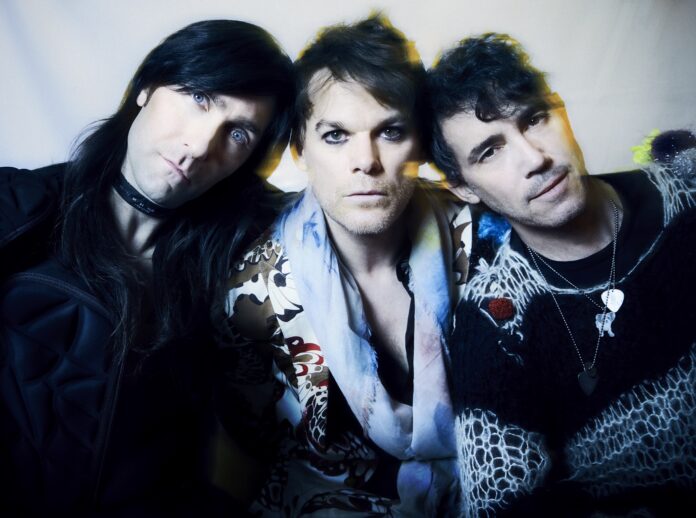 This Autumn – PRINCESS GOES TO THE BUTTERFLY MUSEUM – will be coming to the UK & Ireland for a series of intimate headline shows.

The electronic project of Michael C. Hall, Peter Yanowitz and Matt Katz-Bohen will be bringing their critically acclaimed 2021 debut album: ‘THANKS FOR COMING‘ to the live stage for the very first time.

Kicking off at Bristol’s Thekla on 27th November, the 11 date leg of their European tour includes appearances in Manchester, Dublin, London, Birmingham, Liverpool and more. With tickets on sale now, dates and details can be found as follows:

Full support for all dates to be announced imminently.