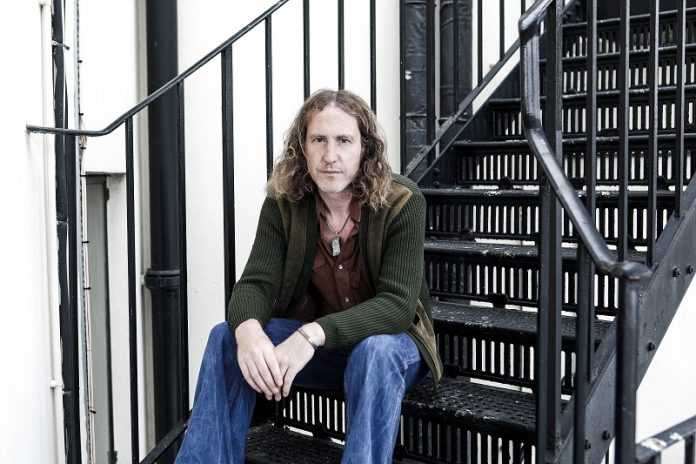 James McArthur releases new video for single ‘Burnt Moth’ taken from the album of the same name, due out January 20th. It takes place up, on the rooftops of London, with a setting sun and a simple delivery, to capture the peaceful, poignancy of the song. And with more news being promised for 2017, all eyes are on McArthur.

‘Burnt Moth’ is the second album from Welsh-born, London based folk singer/songwriter James McArthur. Having acquired years of experience as a stickman to various big names, he moved front stage to create his debut album “Strange Readings From The Weather Station” which was met with much well-deserved attention from the likes of Uncut, Prog and Record Collector.

This record captures modern folk at its best. James McArthur’s sincere yet tranquil vocals guide the wandering melodies of this album through the different folk scenes of the past, while the playful lyrics cast a contemporary feel onto a perhaps previously dusty setting. Songs as soft as sunlight trickling down through autumnal leaves are grounded by the sheer musical skill of McArthur and his intricate Jansch-like guitar plucking.

His previous release ‘Strange Readings From The Weather Station’, was showcased in the unique venue of a tiny caravan to audience members two at a time, now ‘Burnt Moth’ looks out on to a fresh site. Comforting and familiar yet with a perspective like no-one else’s, this collection of songs will grow with you from the moment you hear them. 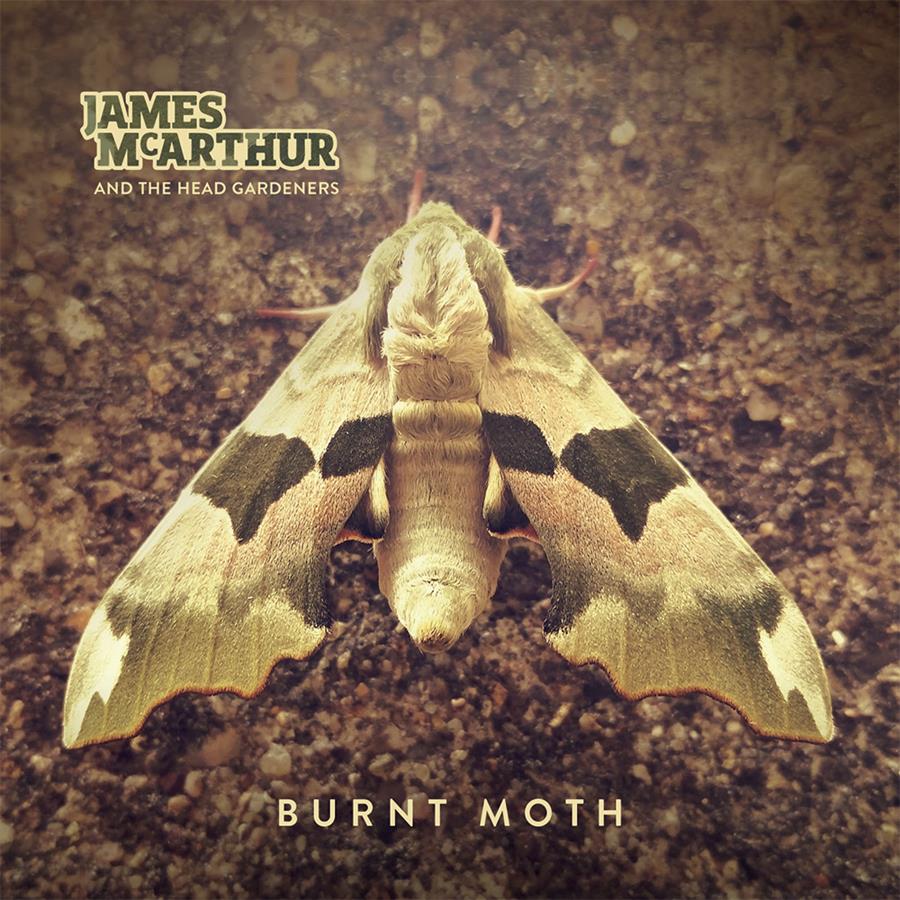 Previous article
I Wanna Be Krehated
Next article
Forest To Fire