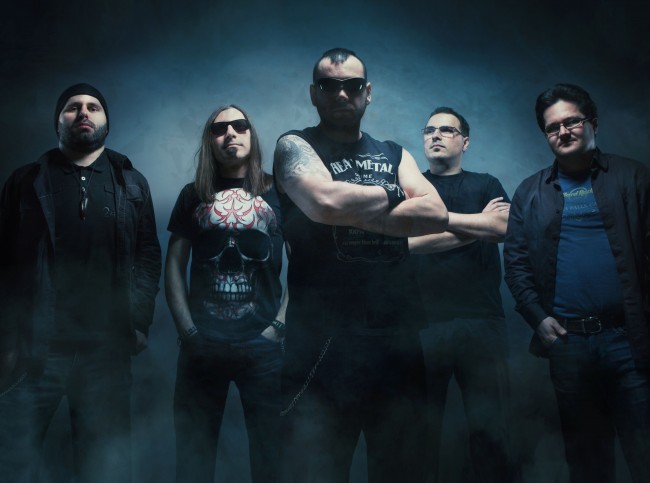 Broken Rain was formed in 2006. Initially, the band played mostly covers (Deep Purple, Led Zeppelin, Black Sabbath, Judas Priest and the like). Gradually, they added more and more original material to their repertoire. That was when Broken Rain recorded their Demo 2009, a collection of seven covers and three original songs.

They have shared the stage with Dalriada (Hungary), Spiritrow (Italy), Stillborn (Italy), Anvil Therapy (Italy), Merge (France), Under A Curse (Italy), Diamond Falcon (Austria), Lord Volture (Netherlands) and many others.

Previous article
Oh Brother, Where Art Thou?!
Next article
Tell Ten What To Do