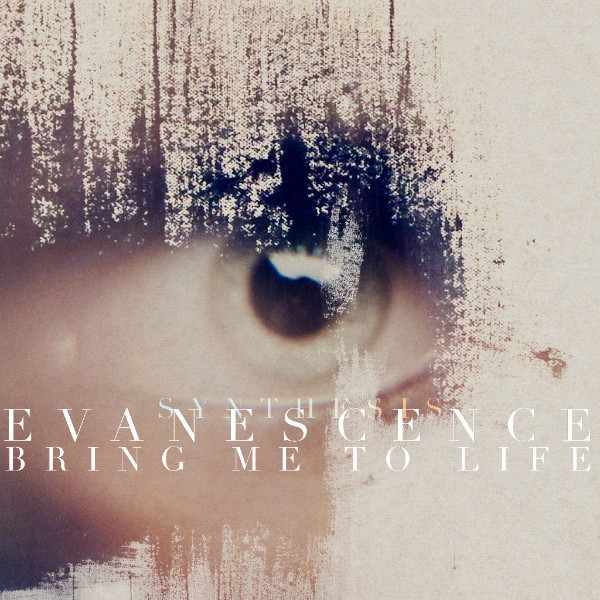 Evanescence have revealed a reworking of their debut single and global hit ‘Bring Me To Life’ which is available today, 18th August 2017.

Taken from their next album SYNTHESIS which is due in the autumn, the reworked version of the song strips out the big distorted guitars and rock drums, replacing them with full orchestration in a completely synthetic world of beats and sounds, with help from arranger and composer David Campbell.

Originally “Bring Me to Life,” (feat. guest vocals from Paul McCoy of 12 Stones), reached #5 on the U.S. Billboard Hot 100 as well as marking their first U.K.#1 hit single.  It was taken from Evanescence’s debut album “Fallen” which spent 43 weeks on the U.S. Billboard Top 10, sold more than 17 million copies worldwide, and was certified 7x platinum in the U.S alone.

SYNTHESIS will feature two new Evanescence songs in addition to fan favourites re-recorded with a live orchestra and electronica. Evanescence will launch the “Synthesis Live” tour in Europe later this year combining their intense live performances and timeless songwriting with a powerful live orchestra helping the band to deliver a transcendent concert experience.