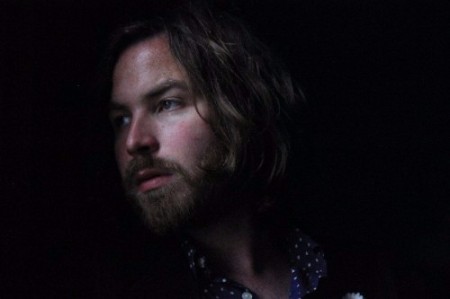 ‘Bit Part Actor’ is a dark gem of starkly insightful folk as the emotive singer-songwriter laconically recounts a period of his life filled with bitterness, despondency and anguish.

Brennan’s brooding baritone contrasts with moments of sunlit melancholy as he tackles utter despair with remarkable charm, elegance and wit. It’s an intimate, goosebump-inducing song, raw and striking in its honesty, yet featuring the black comedy that peppers the whole album.

Brennan’s sound is resonant with Johnny Cash’s rich vocal tonality, the opulent musicality of Tindersticks and Nick Cave’s deeply intellectual lyrical prowess, creating a deep, rich sensibility which marks him out as an artist of remarkable talent and immeasurable depth of mind.

‘Bit Part Actor’ is available now on all streaming platforms. The album Dead Capital will be released in early 2018.