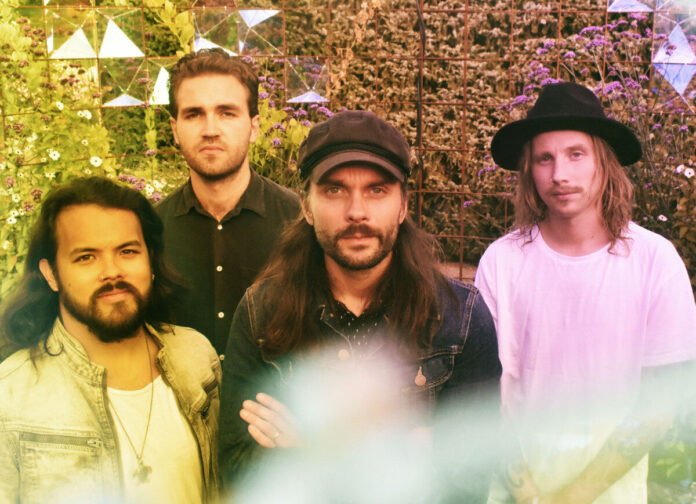 Sweden‘s Åskväder shares the fourth and final single from their upcoming sophomore album “Fenix”. “Zealot” is a punchy and direct track with a driving drum beat and electrifying melodies. The single is a true outburst of garage rock energy, recorded live in studio. Martin from the band comments on the single:
“Zealot was a really tough one to record, definitely the song that took the most amount of takes to get right. The inspiration for writing the track came from listening to a podcast about the band Enforcer. To put it short, this track is Åskväder‘s take on speed metal. The lyrics describe how life can change quickly for the little man depending on circumstances that are bigger than ourselves, and how we have to follow the rules of the system fanatically.”

Åskväder‘s sophomore album “Fenix” will be released on The Sign Records on March 25. The single “Zealot” is out on all streaming platforms from February the 18th.