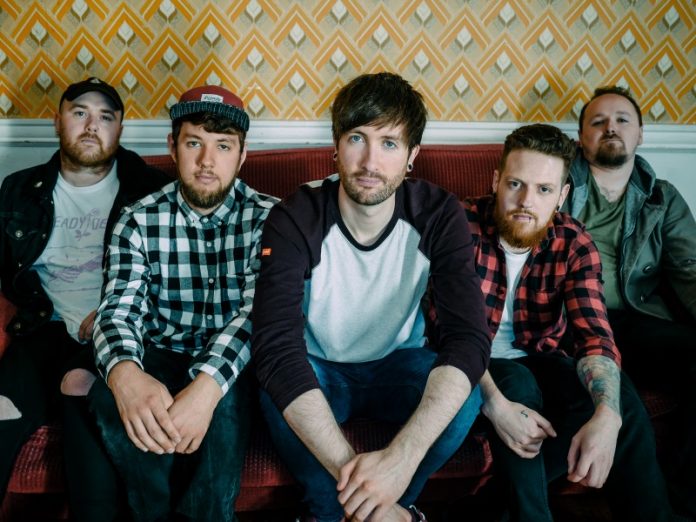 Alt-rock quintet VERSIVE have unveiled the video for their latest single ‘Blind’, which was released earlier this year via Scylla Records.

The single was produced by Four Year Strong‘s Alan Day after Versivetoured with the band earlier this year.

“This is a song that has been kicking around for a while, but never quite came together,” the band told Upset. “When we got [Four Year Strong’s] Alan Day on board to produce it, his input really helped bring it to life. Lyrically, this song is intended as a bit of a takedown of people who blindly believe in anything at the expense of facts and empathy. Primarily with regard to religion and faith – but it could just as easily apply to media, politics, or any area of life where people are happy to remain wilfully ignorant of the reality that surrounds them. People who are so caught up in their beliefs they fail to think of how their actions and outlook impact others.”

Versive are formed of ex-members of Jody Has A Hitlist, The Upgrades, Downhill and All It’s Worth; their sound is grittier than their previous rock ventures, making comparisons to the likes of Four Year Strong and Basement.

The band recently signed to US label King Sound Records and flew Stateside to record their debut full-length with Alan Day at Wachusett Recordings in Massachusetts – keep your eyes peeled for further details.