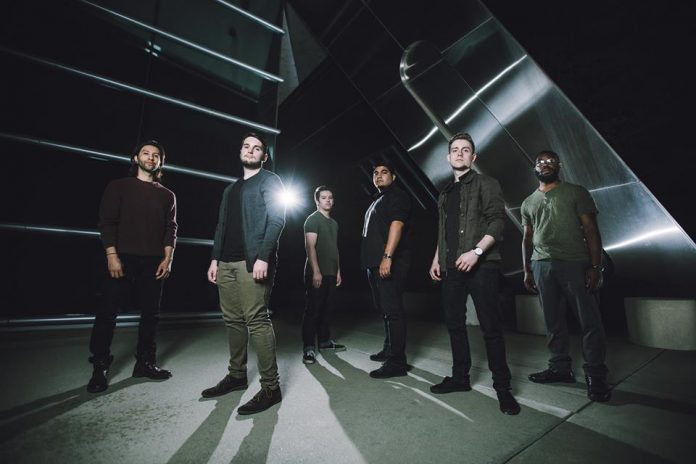 USA prog rock outfit ARTIFICIAL LANGUAGE have unveiled the next single from their upcoming debut album The Observer.

First premiered via Gear Gods, check out the video for the song “These Aren’t Mirages”: http://geargods.net/music-videos/artificial-language-these-arent-mirages-exclusive-music-video-premier/

The single is still available as a free track when pre-ordering the album, which is due for release on 28th April 2017.

Boasting a sound akin to progressive rock mavericks Haken and Leprous, ARTIFICIAL LANGUAGE really embody a sound beyond that. Carving technical hooks and passages that show a gifted amalgamation of influences and prowess, they exhibit a sound more reminiscent that is truly their own. They plunge into a vastly distinct and unique territory of prog rock, where they have not only found their footing but have already claimed the land as theirs for the taking and don’t plan on stopping anytime soon.

Previous article
Pulling The Trigger
Next article
Booze Up?