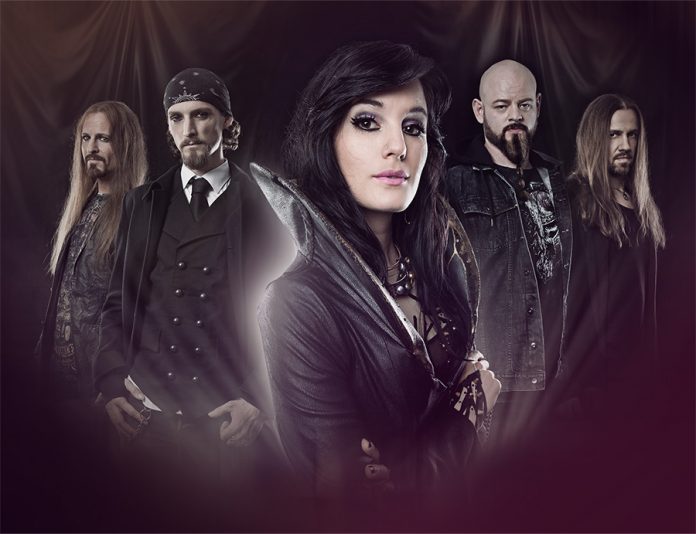 After the successful release of XANDRIA’s latest masterpiece “Sacrificium” (2014, Napalm Records) and their spectacular EP “Fire & Ashes” (2015, Napalm Records), the band is ready to unleash their latest effort in terms of fantastic and epic symphonic metal:

„Theater of Dimensions“ will be released worldwide on January 27th 2017 via Napalm Records! 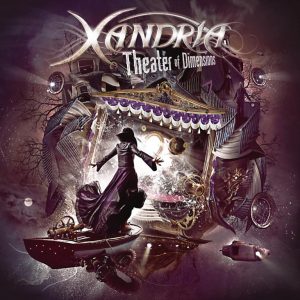 The band has definitely taken the next big step and will win over fans and critics alike.

XANDRIA commented on their new album „Theater of Dimensions“:
“After the release of “Sacrificium” we embarked on our longest Tour so far. Over 150 shows that took us around the globe. Through so many different countries and diverse cultures. Through so many different, yet inspiring dimensions. We brought back plenty of memories, sometimes just bits and pieces, but those stuck to our heads. And it made us see who we are and where we wanted to take our music. Made us fearless. Made us push our boundaries once more. Made us cross some so-called genre defining borders. Made us bundle all our trademarks and take them to the next level. All this makes the most colourful Xandria album so far. It contains our most heavy and most emotional moments. Again, producer Joost van den Broek did a phenomenal job capturing the atmosphere down to every detail. A Theater of musical Dimensions. Can’t wait to share the songs with you…”

XANDRIA will be heavily hitting the road not only in Europe as well as Latin America, Canada and the US!

Find all upcoming tour dates and festival shows listed below: