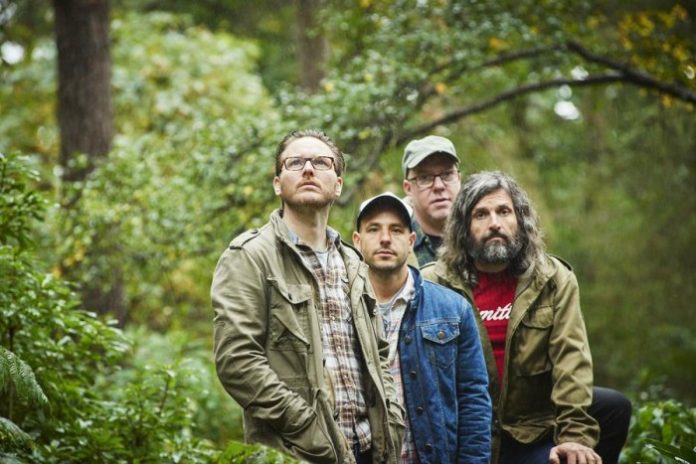 Turin Brakes release a brand new track “Keep Me Around” in December.  A lusciously upbeat, string laden, ear-catching tune, “Keep Me Around” is taken from the band’s hotly anticipated new album “Lost Property” which is released on January 29th.

Vocalist Olly Knights said he liked “The idea of the title ‘Keep Me Around’ having a slightly metaphysical feel within the context of the song, to keep the idea of someone around you, after all what is love but an idea in our minds…”

Keep Me Around will be available as an ‘instant grat’ track when you pre-order the album on iTunes http://po.st/TBiTunes or the from Turin Brakes store: http://po.st/TBstore

The band have just announced a 21 date UK tour taking in towns from Exeter to Edinburgh.