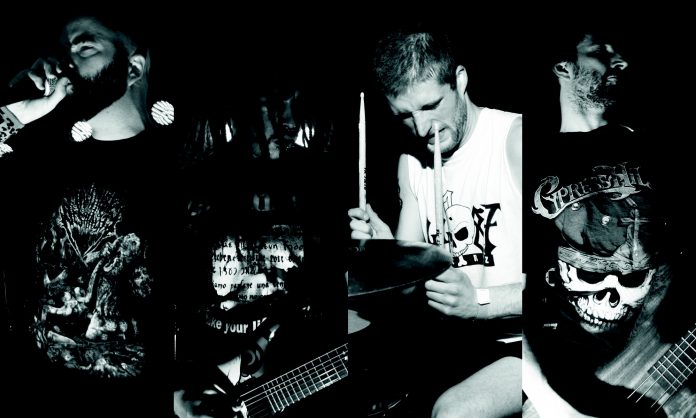 It’s hard to get that much information on Bosedeath. Even their PR people don’t seem to want us to know a lot.

All that was on the press release accompanying news of their new record “Impaled From The Left” was a gory picture and a load of equally off-colour song titles.

So if “Southern Fried Homicide” and “Decapitate The Headless” sound like your idea of a good musical time then crack on.

That’s cleared that up then.

What we do know is that on December 1st 2014 they stuck out “Impaled From The Left” via Rotten Roll Rex records, which you can buy on Bandcamp.

And that’s, as cartoons used to say, all folks.