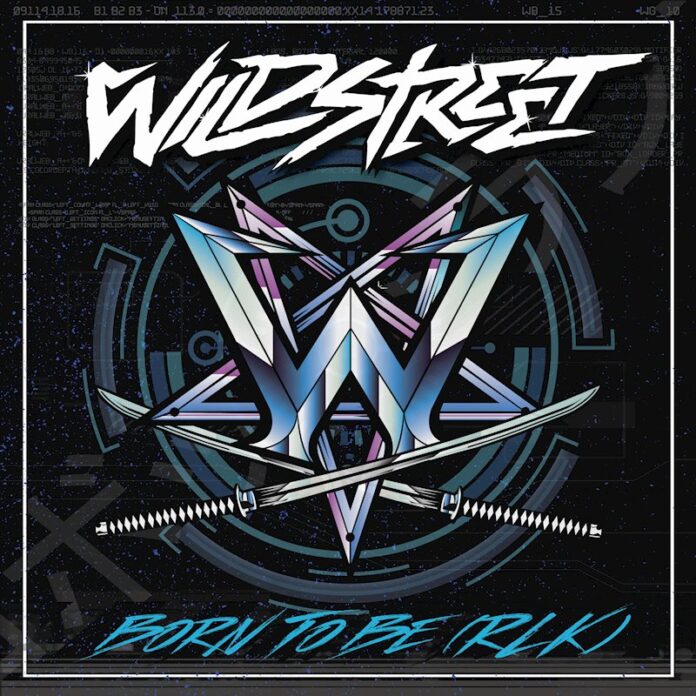 WILDSTREET had a huge 2021 and are set to follow suit in 2022. They released their stunning new album Wildstreet III via Golden Robot Records. The band spent most of 2021 on tour in the USA which included Rockfest WI, but they remarkably also toured in Europe performing at Swiss Rock Cruise in Switzerland, France and Belgium.

They are set to release 2 new singles on 15th February ‘One Tattoo’ and ‘Born to Be (RLK)’. Both tracks were originally released in 2014 under the name RAVE LA KILL and both will be released with accompanying lyric videos.

‘One Tattoo’ is an electronic love song which is slick and modern. On ‘Born To Be (RLK)‘ the song structure is identical to the version on Wildstreet III. This version has a more modern and electronic vibe, with all the arena hooks one would expect from WILDSTREET. Both singles were mixed by Kyle Kelso and mastered by Howie Weinberg.Pre- Order/ Pre-Save ‘One Tattoo’ HERE

Watch the Wildstreet III album version of ‘Born to Be’ HERE

After WILDSTREET reportedly broke up in 2013, Eric Jayk and co-founder Jimmie Marlowe teamed up with New Jersey guitarist/vocalist Felix Skiver & using the pseudonym RAVE LA KILL. The project released two singles in 2014, ‘Born to Be’ & ‘One Tattoo.’ ‘Born to Be’ was later re-recorded and released as part of Wildstreet III, released in 2021. The album has 1.8 million streams on Spotify. They also released a cover of THE 69 EYES classic ‘Mrs.Sleazy.’ They have been added to editorial playlists by Apple Music and Spotify.

In 2022, WILDSTREET has festival dates confirmed in the USA, Mexico, Colombia, the UK and Europe. They will also begin work on a full-length follow up album III.