Born To Be Beserk 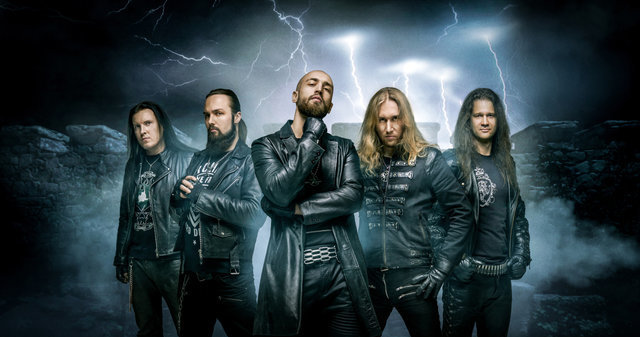 Berserker has been unleashed!

International heavy metal group BEAST IN BLACK have released their highly anticipated debut album last week,  through Nuclear Blast Records. To mark the occasion, the band with ex-BATTLE BEAST guitarist Anton Kabanen has launched another taster in the form of a brand new lyric video for ‘Born Again‘. The video also includes a studio performance by vocalist Yannis Papadopoulos and was shot and edited by Stergios Kourou. Check it out over on YouTube, here: