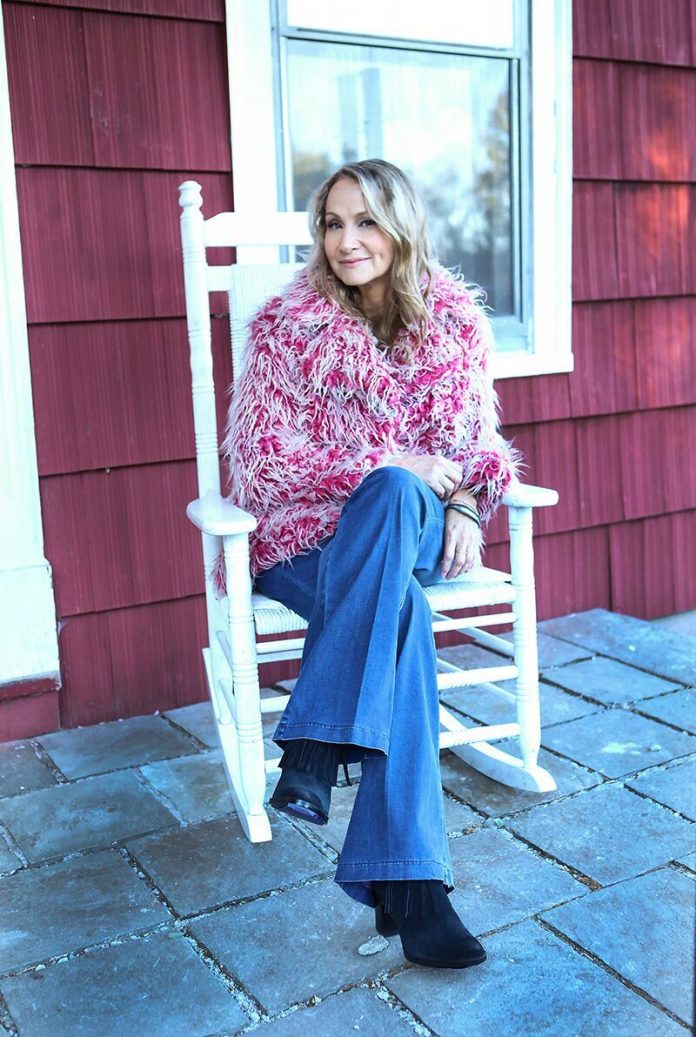 The multi-platinum and 7-time Grammy nominated singer-songwriter Joan Osborne has announced the release of her ninth studio album Songs of Bob Dylan for September 1st 2017 .

With Songs of Bob Dylan, Osborne dictates her own interpretation of Dylan’s catalogue from his 60s and 70s standards through to his later releases; fresh understandings that she spent time crafting as part of the “Joan Osborne Sings The Songs Of Bob Dylan” residencies – two critically acclaimed two-week stints at New York’s Café Carlyle in March 2016 and 2017, which were described as ‘Magic’ by the Huffington Post and delivering ‘No-nonsense Dylan’ by the New York Times. After a long period away from the UK, Osborne showcased the album at a sold-out Union Chapel in April – earning a standing ovation in the process. Inline with the album’s announcement, Osborne is releasing ‘High Water’, which you can listen to here.

Enabled by the virtuosity of Osborne’s collaborators, guitarist Jack Petruzzelli (Patti Smith, The Fab Faux) and keyboardist Keith Cotton (Idina Menzel, Chris Cornell), who performed with her at Café Carlyle, and with whom she co-produced the album, Songs of Bob Dylan spans Dylan’s beloved standards from the ’60s and ’70s (“Masters of War,” “Highway 61 Revisited,” “Rainy Day Women #12 & 35,” “Buckets of Rain,” “Tangled Up In Blue”) to some of Osborne’s favorites from his later albums, including “Dark Eyes” (from 1985’s Empire Burlesque), “Ring Them Bells” (from 1989’s Oh Mercy), “Tryin’ To Get To Heaven” (from 1997’s Time Out of Mind), and “High Water” (from 2001’s Love and Theft).

Osborne is no stranger to interpreting songs in a wide variety of genres. In addition to releasing a string of studio albums featuring her frank, expressive original songwriting (the 3x-platinum, 6-time Grammy-nominated Relish, Righteous Love, Pretty Little Stranger, Little Wild One, and Love and Hate), Osborne has also made three albums of soul, R&B, and blues covers. In 2003, Osborne joined the surviving members of The Grateful Dead and had the chance to sing with Dylan, their co-headliner on ‘Tears of Rage,’ a song Dylan co-wrote with Richard Manuel. AllMusic has called her “the most gifted vocalist of her generation and a singer who understands the nuance of phrase, time, and elocution.” More information can be found athttp://www.joanosborne.com/