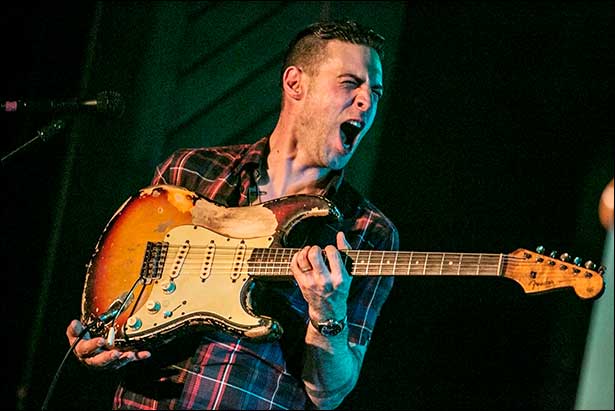 South African singer-songwriter and guitarist, Dan Patlansky, is set to the release his new studio album Perfection Kills in the UK on Friday 2ndFebruary 2018.

The album is the follow up to 2016’s critically acclaimed Introvertigo which was voted #1 BluesRock Album 2016 by Blues Rock Review.

To dovetail with the release of the new album, Dan will be special guest on Joanne Shaw Taylor’s nationwide 7-date UK tour that starts on Tuesday 7th November at Gateshead Sage. To coincide with the tour, he will release a new single Dog Day taken from the Perfection Kills album.

Patlansky was nominated as one of Classic Rock magazine’s hotly tipped new artists of 2015. His album, Dear Silence Thieves received accolades and praise from the British press. He’s been voted Most Promising Male Blues Artist by Blues & Soul Magazine, and only recently has he been nominated as Best International Solo Artist at the Planet Rock Radio ‘Rocks’ Awards. 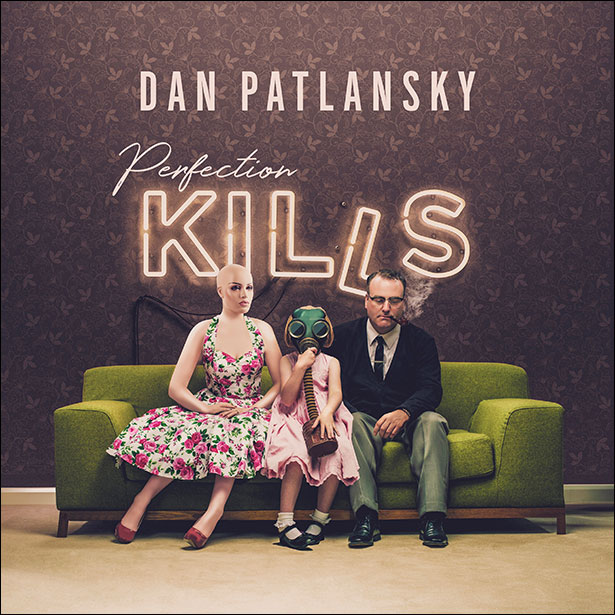 Patlansky produced the album himself, something he hadn’t done in years. Says Dan, “I learnt so much working with Theo Crous who was the producer on previous two albums Dear Silence Thieves and Introvertigo. I worked on pre-production and song writing with Theo on a couple of the tracks for Perfection Kills and applied what I learnt to the recording and production process of the album.”

Perfection Kills is all about my vision of making a record that still make the song writing a priority as in the past, the final product delivers a far more real and organic result.”