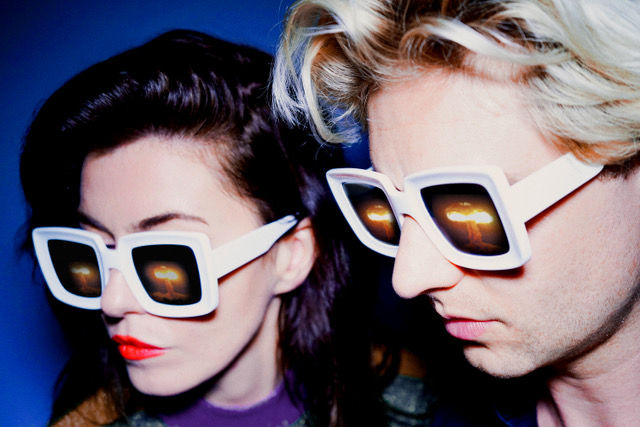 BLOOD RED SHOES have announced details of their sixth album, GHOSTS ON TAPE, which is released on Velveteen Records on Friday 14th January 2022.

Additionally, they have today shared MORBID FASCINATION, the first track to be taken from the album.

After years spent living on opposite sides of the Atlantic world events threw Laura Mary Carter and Steven Ansell of Blood Red Shoes back together into what has become the must fruitful era of their 17 years together.

Finally, the band have also announced a run of UK dates for early 2022. The full list of dates is as follows: