Blood Of The Wolf Get Their Own Back 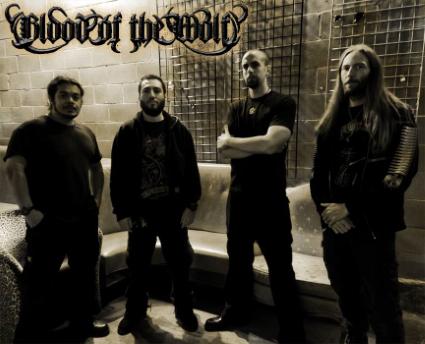 November 23, 2015
Reading time: 1 min.
Facebook
Twitter
Pinterest
WhatsApp
Linkedin
Email
Print
Telegram
Copy URL
By Andy Thorley
Get ready for some barbaric death metal
Chicago’s BLOOD OF THE WOLF has unleashed I: The Law of Retaliation. The band’s full-length debut features 10 tracks of unrelenting and barbaric blackened death metal.
Featuring members of Rellik, Kommandant and Terminate, BLOOD OF THE WOLF delivers an intense brand of apocalyptic black metal layered with intense melodeath and extreme thrash.
I: The Law of Retaliation was engineered and mastered by Joe Tiberi and features a cover of Marduk’s “With Satan and Victorious Weapons.” Everdying guitarist Johnny Dove appears on album track “Overetaliate.” 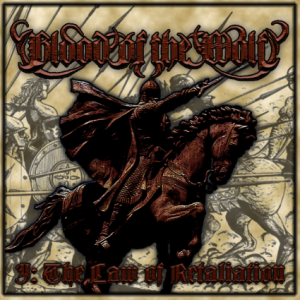 Formed in 2012, BLOOD OF THE WOLF combines frantic riffing with memorable melodic passages, relentless drumming and intense vocal delivery. In 2013 the band released a two-track demo and the infiltration of  Chicago’s underground metal scene began. BLOOD OF THE WOLF played its first live shows in 2014 and has since shared the bill with INCANTATION, CARDIAC ARREST, DECEASED, NOCTURNUS AD and more.

Previous article
Its Grimm
Next article
A Four Way Split