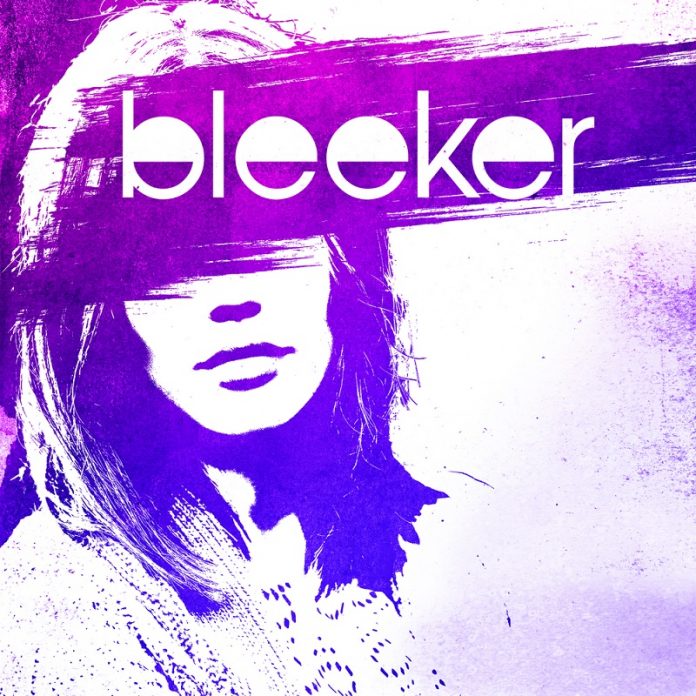 In this world of hyperbole, spin, and froth – a world where every band who sends a press release to MV towers wants to take over the world, play Wembley, whatever – it comes as something of a shock to come across a band that is, well, understated.

On Bleeker’s own website it says this: “Bleeker are steadily building a rock solid name for themselves in their native Canada. But despite an altered band name and a slightly revamped lineup, Bleeker’s aesthetic and work ethic remain as sturdy and as unshakable as ever.”

There’s two reasons, perhaps, for the lack of a boast. First it could just be the fact they are Canadian and leave all that shouting and a hollering to those a little further south. But listening to these five songs the suspicion that it could be something else entirely.

It might just be that three piece (and MV is back on its hobby horse about there never being a bad trio) know how good they are and are simply letting everyone find out for themselves.

Certainly there’s a confidence here. A kind of knowing smirk about the incredible chorus and hook that ushers in “Highway” a fuzzy bluesy slammer that probably understands it sounds like the Black Keys and doesn’t care.

Just in case you thought such a thing was a fluke then “Free” does it again, only with a little more primal intent. But its “Where’s Your Money” that sees things get really interesting. There are, after all, a load of bands that can do blues infusion. There’s not many that can do it while having a thumping, strident urgency and with Taylor Perkins’ incredible Jagger-esque falsetto.

“I’m Not Laughing” slows the pace and is a fine acoustic led piece of balladry with harmonies and vocal loops all over the place, and the thought that Bleeker can do pretty much whatever they like moving forward is unshakable, given that the whole feel is huge and whether they admit it or not, the chorus has its eye on arenas.

But then, what’s that self-help cliché? The one about be so good they can’t ignore you? If that’s true then Bleeker could have a blank website and the world will be still talk about them eventually.