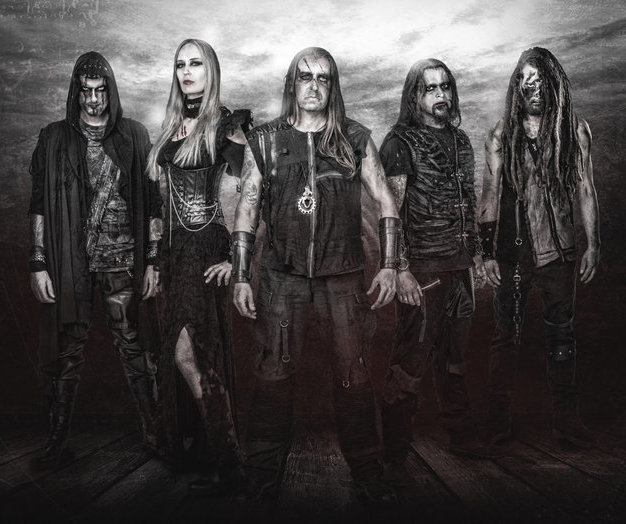 Right before Christmas, BLEEDING GODS unleashed their second digital single, ‘Tripled Anger‘, together with a stunning lyric video (see below). Today, the band presents a drum playthrough video to this song, showing drummer Daan Klemann playing the whole track during the recordings in the studio. The video was recorded and edited with 4 cameras, therefore offering shots from almost every angle! Watch it here: