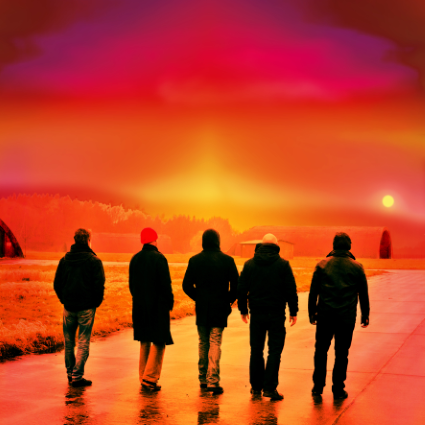 Nine months after the release of Refugeeum, the internationally acclaimed fourth album by BLACK SPACE RIDERS, comes a reprise: the Beyond Refugeeum EP! The EP will be released May 13 via BSR/Cargo.

Vocalist/guitarist/keyboardist JE discussed the idea behind the EP: “We had deliberately kept back four songs, all original recordings, from the Refugeeum sessions in order to release them separately from the album because – as the cover artwork already may suggest – the material is different to the songs on Refugeeum. It’s unlike what you might expect from this band. But you can still tell that it comes logically and quite unmistakably from the BLACK SPACE RIDERS. The songs are exalted, sometimes overwrought, vivid, and yet accessible. Much has happened in Europe and in the world since these songs were written at the end of 2014 and recorded in early 2015, but they seem to be even more contemporary and necessary than ever.” 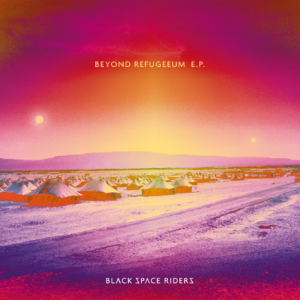