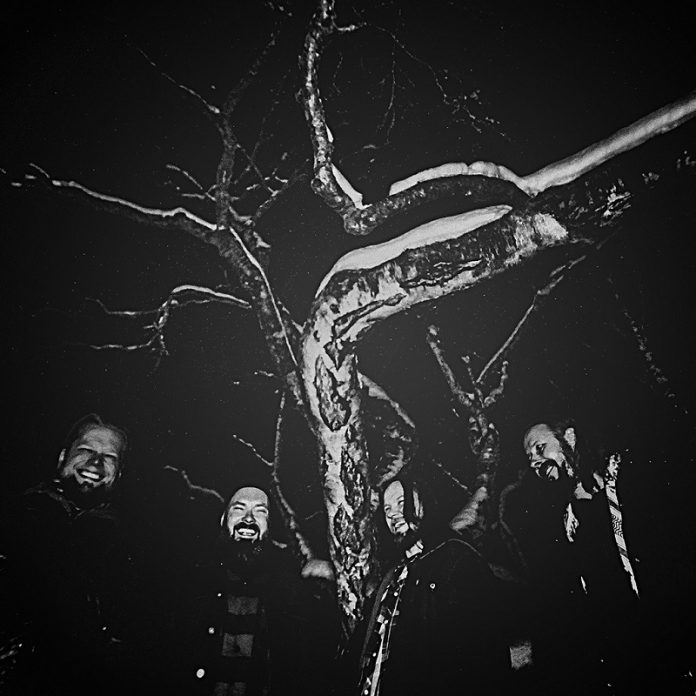 New video streaming right now
Finnish Metal band BLACK ROYAL have released a new Digital Single for the track ‘Demonspawn’ taken from their upcoming EP “The Summoning Pt. 2”.
On May 18th BLACK ROYAL will release their second EP titled “The Summoning Pt. 2” through the Armless Stranger label. The EP will be available to purchase on the band’s bandcamp page as well as all major online retailers. 12″ LP & CD-r releases will follow on the 25th and can be ordered at the following link:www.recordshopx.com/artist/black_royal
BLACK ROYAL continues down the same path that began on their debut EP “The Summoning Pt. 1”, only now going further, deeper into more darkened woods where smiles disappear and the left hand path is the only saviour… Into damnation.
Formed early 2013 in Tampere, Finland BLACK ROYAL have been shaping their sound, taking aspects of modern sludge, nineties Death Metal & classic seventies influences to create a Heavy / Sludge / Death Metal mongrel.
Inspired by beer and the occult teachings their music is laced with distortion and growls proclaiming various themes,
varying from free thinking to anti religious stances. 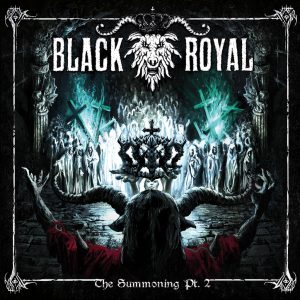