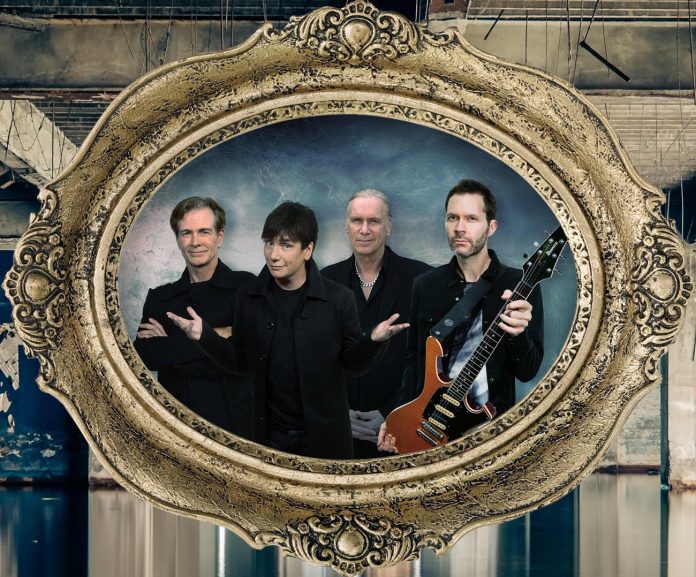 Following the release of their 2017 album, ‘Defying Gravity’, Mr. Big set out on a tour that took them all over the world to promote it. Anyone who has ever had the distinct pleasure of seeing the band perform is aware that their virtuoso musicianship and incredible vocals are on full display in a live setting.

By this time, drummer Pat Torpey’s battle with Parkinson’s Disease had been made public, but he toured with the band regardless and sat behind the drum kit for select songs, while also providing backing vocals and percussion on other tracks when Matt Starr was taking his turn on the kit.

Recorded at a show in Italy, ‘Live From Milan’ boasts a track listing that will surely satisfy both long-term and newer fans of the band, and of course contains bass and guitar solos from the always entertaining and awe inspiring Billy Sheehan and Paul Gilbert respectively.

Sadly, this would be one of Pat Torpey’s last performances with the band as he passed away from complications due to Parkinson’s in early 2018. This set thus captures a special moment in time for the band while also serving as a ‘greatest hits’ of sorts as they play all the classic songs from their early albums as well as material from newer releases.

“The gig was packed, really no room to breathe and it was steaming hot in there but the energy and vibe that I was feeling from the guys in the band was that we were going to lean into it. I know that sounds cliché coming from me but it was true, there was no holding back. I’ve seen the video of this concert dozens of times now and it’s us, hard and heavy and still kicking out the jams,” says frontman Eric Martin. 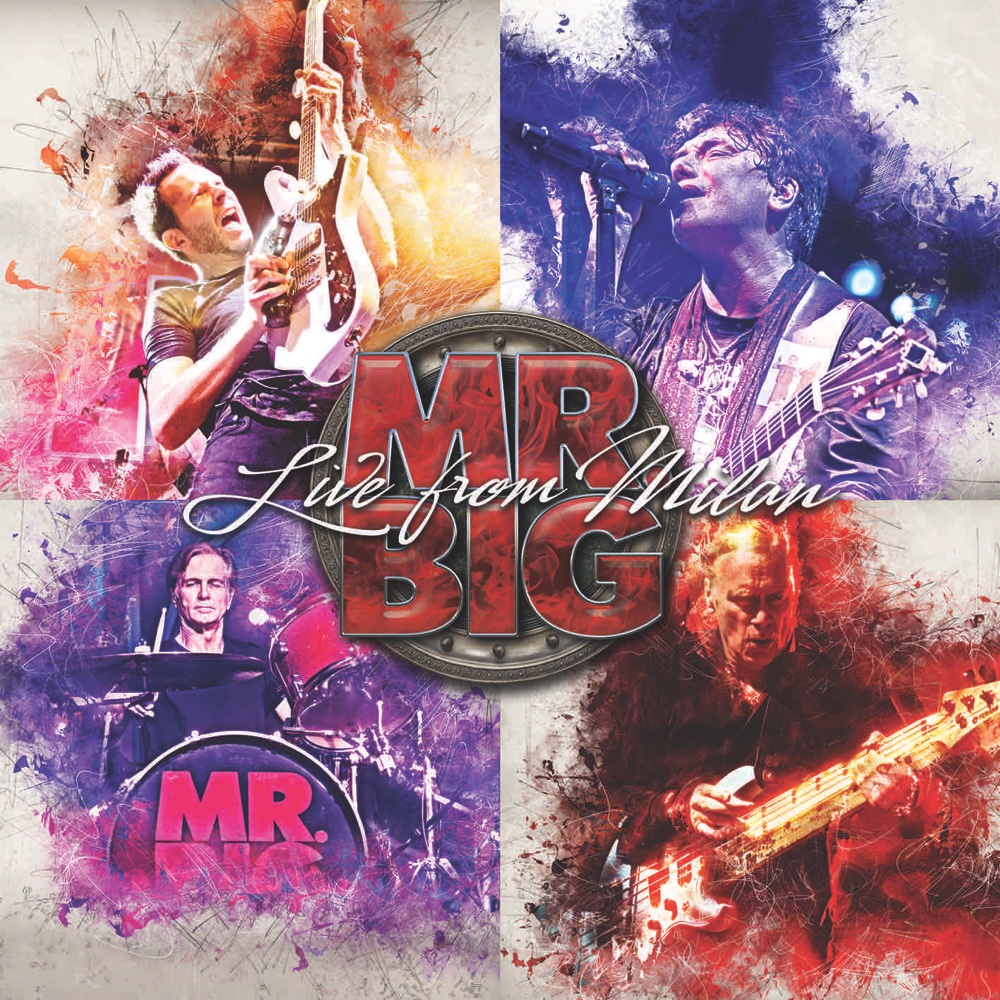 9 Everybody Needs A Little Trouble

1 Rock And Roll Over

4 Addicted To That Rush

9 Everybody Needs A Little Trouble

15 Rock And Roll Over

18 Addicted To That Rush