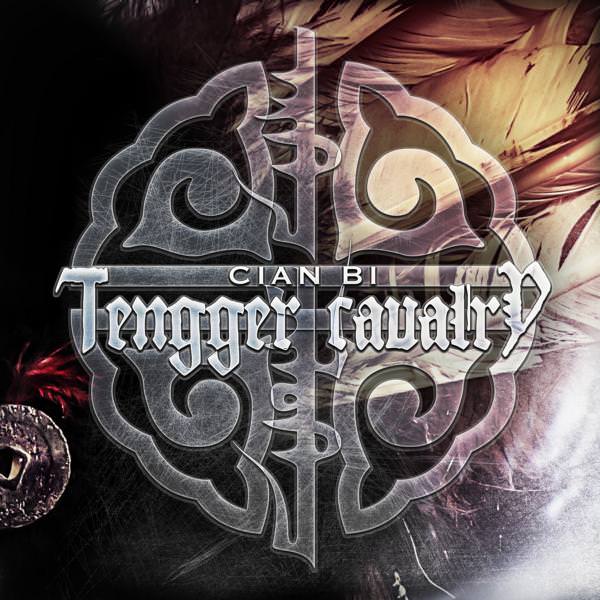 TENGGER CAVALRY’s sixth studio album and Napalm Records’ debut titled “Cian Bi”  was released tomorrow – February 23rd 2018!  To celebrate the upcoming release the band premieres another track entitled “You And I, Under The Same Sky”!

This very special band teaches the greatness of every sound symbiosis: With a mighty mix out of Mongolian overtone singing and violin empowered folk metal, New York mind blasters TENGGER CAVALRY create something more than unique. We promise: Exciting folk metal tunes like you have never heard before!

Says band mastermind Nature G: “We are glad to release the last track before full album comes out on 23rd. It is a Native American folk themed song!”

The track list of  ‘Cian Bi’ reads as follows:

11. One Tribe, Beyond Any Nation

The album is available as CD and Digital Download and will be released tomorrow, February 23rd 2018 via Napalm Records!

Get your hands on ‘Cian Bi’ HERE