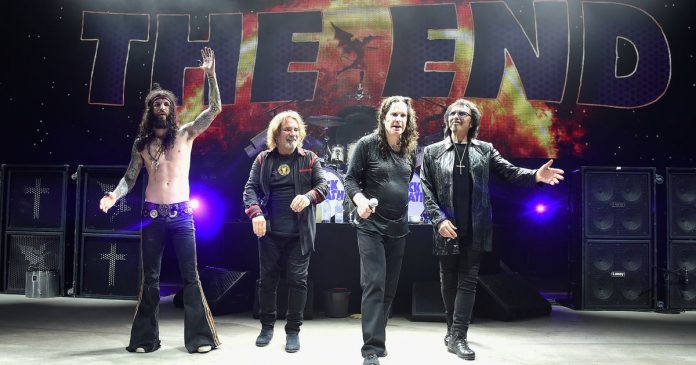 The best gigs Andy went to this year. Number one is not a shock

When I started reviewing things, years ago, it was only gigs. MVM’s Donnie, suggested that I started a blog about every gig I went to.

So I did. In 2010. And I’ve reviewed every one since, give or take a couple that others have done.

Anyway, the point to all this is pretty simple – without the gig reviews there is no MV. Which is why I go to so many. This year it’s been 108. There’s no preamble needed here.

The finest blues band on planet rock – I wrote it, they use it on their PR, but its true.

The best hard rock band in Britain give a masterclass

Support to everyone, Tyler owns the small stage

Opening for Blackberry Smoke, they might just be the most exciting rock n rollers on earth right now

The godfather of blues? There is no one better

You probably had to be there. Sweaty, unhinged and brilliant

Incredible display from the ex-Drive By Truckers man

Any other year, they’d have won this. Axl and the boys roll back the years

There could have been only one winner, though. In truth we could have picked both of the shows, but the Saturday wins out. The greatest ever until the end.