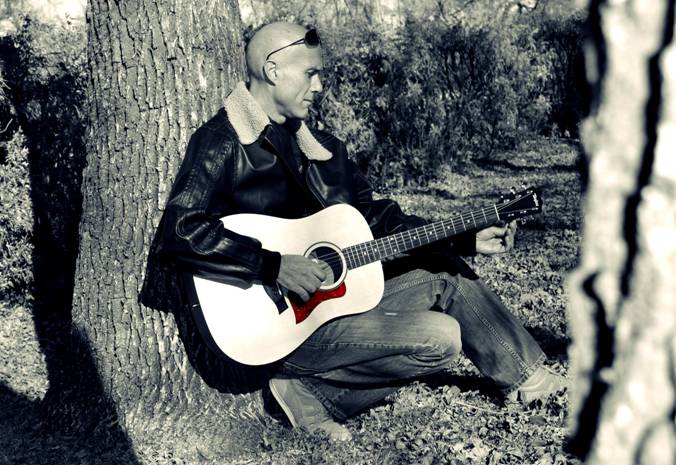 Benskuba is a rock band out of Canada fronted by Kevin Cholerton and his strong musical background. Cholerton started his career as a ska musician, however now has emerged to a sophisticated pop-rock sound that Rolling Stone Magazine once described as “New wave meets New age.”

Cholerton doesn’t just front Benskuba, he played all of the instruments in the latest album ‘Celebration’. However, that’s not the only reason this album has so personal to Kevin, its release also came after tragedy struck. In 2012, Kevin’s best friend and musical partner since the age of 10, drummer Blair Polischuk developed ALS and passed away later that year. ‘Celebration’ ended up being a tribute to his lost friend and lead to some deeper writing after the reflection of life and the bigger picture.

Now, being a one-band man after losing his old band mates from his previous group ‘Mad Shadows’ has lead to giving Kevin all creative control to put out an album that really reflects himself. As Kevin says “Maybe being a multi-instrumentalist allows me to hear all the parts in my head without having to have a part played by another musician for context while writing”.

With influences form all genres’, and inspiration from his lost best friend, Kevin and Benskuba has created an amazing album in ‘Celebration’. You can view the official music video for a track of the album ‘Just a Dream’ below.