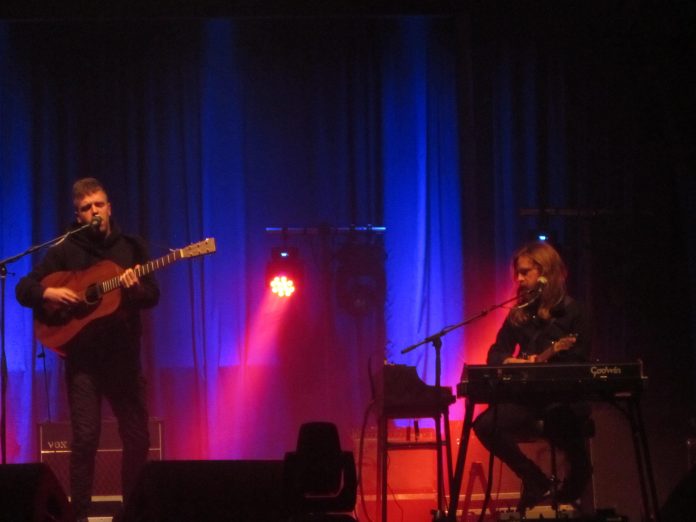 Tonight`s support is local boy Joe Dolman, who tells us that he lives about a mile from the venue. His name has been around for some time and I was keen to see him, having missed a chance when he last visited my home town of Birmingham. He opens with `Just A Word`, followed by a wonderfully heart-breaking song called `Align` before sharing a new song with `Drag You Down` He recounts a story about his best friend having met a lady and the plans the friends had made having been cut adrift but dedicates `Happy For You` to his mate. Joe talks about his mom and her working in a local hospice, The Myton and from time he spent visiting patients there that inspired the song `Close to Home. ` 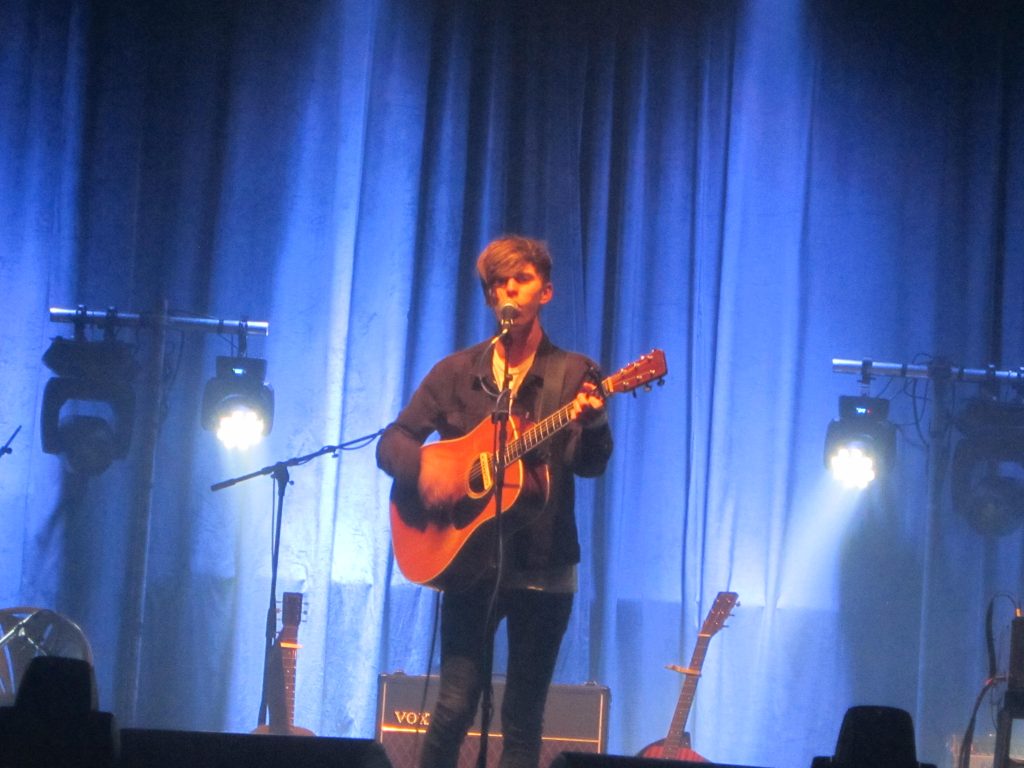 `I Think It`s Strange` and the thoroughly compelling and intricate `Something Beautiful` conclude his short but superbly enjoyable set. He is back with a band later this year at the same venue so one to pencil in.

Rosie Carney is originally from Hampshire, but her family relocated to Donegal when she was young. She is the main support for all the twenty-six dates of this tour. Rosie has had some awful problems during her short life with having been bullied, sexually assaulted and suffering depression but she has dealt with these troubles and has just released a stunning debut album called `Bare` Again this is a short set but gives us a real flavour of this lady’s talents. Some older songs such as `K` and `Humans` a song that reminded me of Don McLean`s `Vincent` are shared. The stand out songs for me this evening though were `Thousand` a number that has been showcased on the American uplifting drama series `This Is Us` and the tear jerking `Awake Me` which wouldn`t feel out of place in the mystery drama `Twin Peaks` A brief but splendid introduction to this folk tinged singer songwriter. 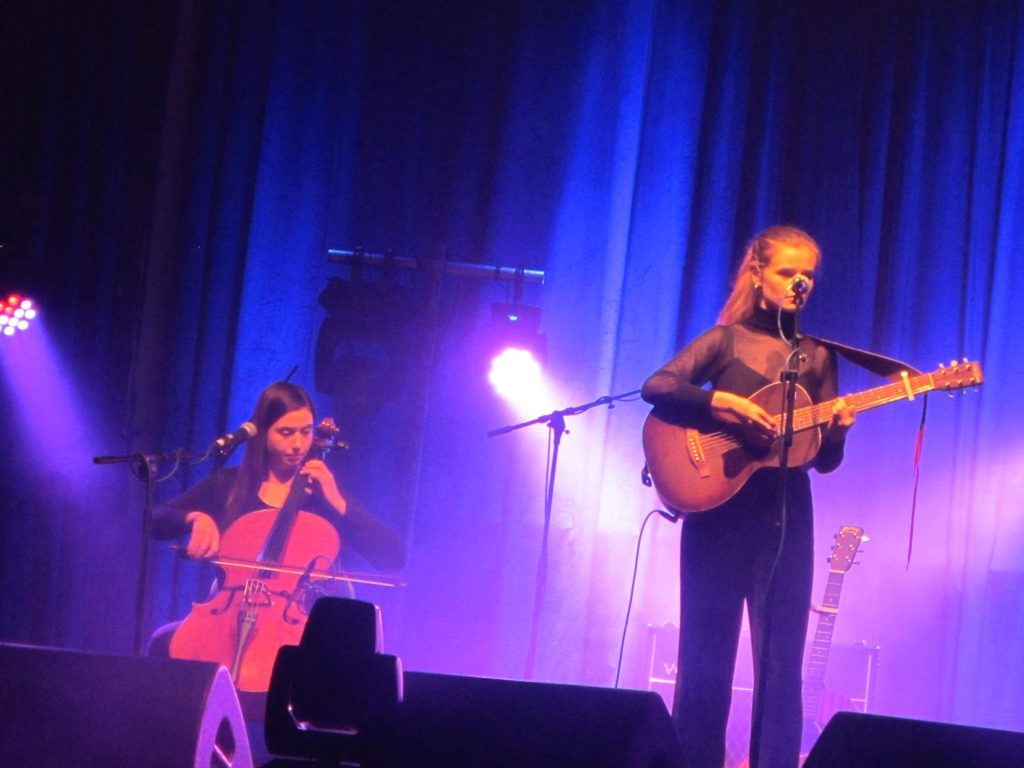 Benjamin Francis Leftwich`s recently released third album `Gratitude` is the reason we are all here tonight. This is BFL`s first time at this superb 1920`s art deco hall and he shares tracks off all three of his albums

during this evening`s performance. A few cuts from his latest release with `Sometimes`, `Numb` and `Look Ma! ` are offered with a couple of oldies sandwiched in between with `Tilikum` and `1904`

The night progresses with old favourites, `Pictures`, `Butterfly Culture`, `Some Other Arms` and `Box Of Stones` When performing `Pictures` he stands away from the microphone and just uses the acoustics of the hall to carry his voice. BFL`s latest album is pretty cathartic and comes after he acknowledged and has dealt with his personal struggles. Indeed, he quit drinking and other stimulants and underwent a stint in rehab and seems in a much brighter, happier place now. The show is closed out with another new song `The Mess We Make`, the wonderful `Shine` which he performs amongst the audience and the captivating `Gratitude`

It`s not long before BFL and keyboard / additional guitarist Oliver Deakin are back on stage to round the night off with three more tunes. The enticing `4AM In London`, mesmerising `Kicking Roses` and sentimental `Atlas Hands` which was featured in Zillow’s TV Commercial ‘Lake House’ in 2015

This was a really emotional and thoughtful evening of well written and beautifully performed contemplative music. It is heartening to see that there are some talented young English singer-songwriter musicians to carry on the folk music flame to a new generation of listeners.