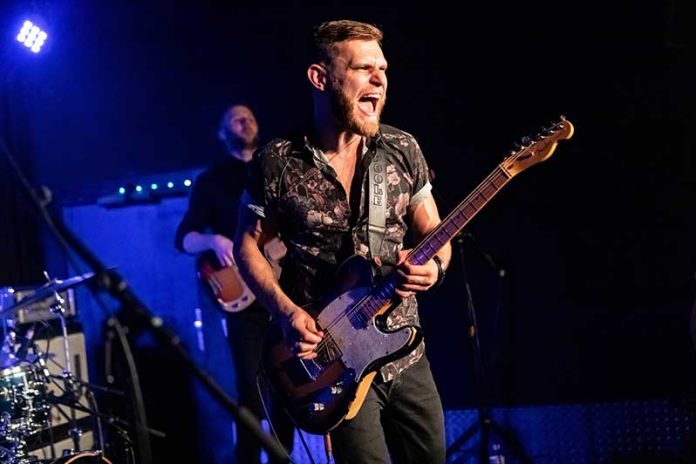 International Blues/Rock/Soul guitarist, singer-songwriter Ben Poole is set to record a new double live album at three UK venues in July 2019. The album will be recorded live at Barnsley’s Old Schoolhouse on Tuesday July 23rd, London’s The Half Moon in Putney on Wednesday July 24th and Bootleggers in Kendal, Cumbria on Thursday July 25th. Tickets are for the concerts are available from http://benpooleband.com/live.

The ticketing links for each of the three venues will also enable punters to pre-order hand-signed, numbered copies of the double live album at a discounted price, plus an exclusive limited-edition t-shirt. See the venue ticketing links listed below to order tickets and pre-order the album.

The concerts, featuring Wayne Proctor on drums, will showcase a selection of Ben’s most popular songs from his past two albums – 2018’s critically acclaimed Anytime You Need Me and 2016’s Time Has Come.
The forthcoming double live album, released by House of Tone Records, marks Ben’s first live album in five years, and follows the BBC recorded Live At The Royal Albert Hall (2014).